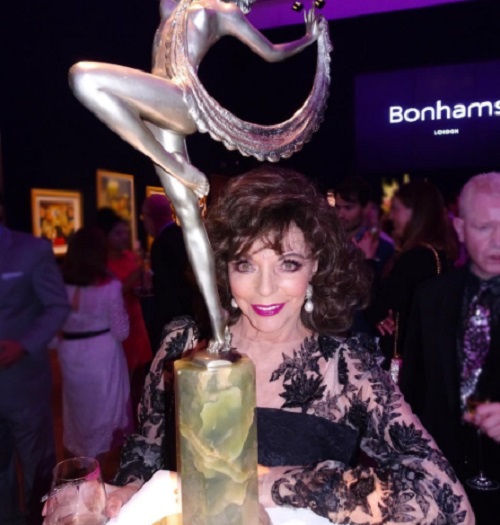 A Dynasty reboot is underway. Fans are looking to see how it turns out since it will be made from the producers of Gossip Girl. Dynasty was the soap opera of the 80’s. It will make its glamorous return to The CW, which is home to hit shows like Jane The Virgin, Crazy Ex-Girlfriend, and The Flash.

The reboot will retell the story of the Carringtons, one of America’s wealthiest families, and their ongoing feud with the Colbys. Expect to see a lot of glitz and glamour like there was on Gossip Girl.

The show aired between 1981 and 1989 on ABC. It was competing with the other leading nighttime soap, Dallas, at the time. The Dynasty revival will be run by Josh Schwartz, Stephanie Savage, and Sallie Patrick, who were also the creators of the hit soapy teen drama Gossip Girl. These creators know a lot about rich people drama. 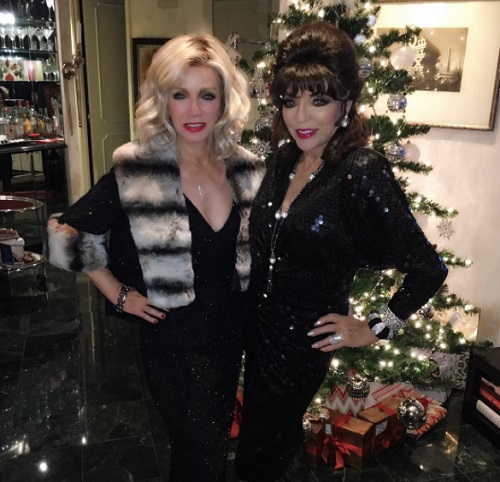 Dynasty was known for its over-the-top outfits, lavish lifestyle, and catfights. One particular scene that stood out is when Joan Collins (Alexis Colby) and Krystle Carrington (Lindsay Evans) got into an epic fight in a lilypond. There were also plenty of slaps that were heard around the world. Of course, times have changed and it’s not 1980 anymore. So, expect more late-2000s luxury rather than 80s elegance.

The Dynasty reboot will be told through Fallon Carrington (Elizabeth Gillies) and Cristal, her soon-to-be step-mother who’s a Hispanic woman marrying into the WASP family, reports Variety. Fallon Carrington is the daughter of Blake Carrington. No doubt Dynasty will mark a return to nighttime soaps and to other soap operas like Gossip Girl that touched a different era of The CW. Now the network has a mixture of romantic dramedies and super hero shows.

Will Joan Collins return to the Dynasty reboot to replay her role of Alexis? She has been constantly asked about doing a revival about the show. In a September 2011 interview on Loose Women, she hinted that the script may have already been written. That means the show has been six years in the making. In that interview, Joan said she would love to reprise her role of Alexis again and that she’s been in “constant contact” with write Esther Shapiro about it.

It turns out the script was top secret at the time. It’s any wonder whether that same script will be used in the Dynasty revival. No release date for the series has been announced. It has been scheduled for the 2017/18 season, so fans won’t have to wait long to find out. 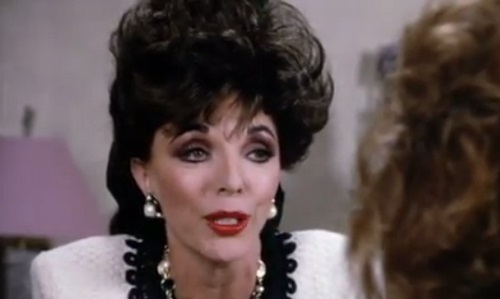