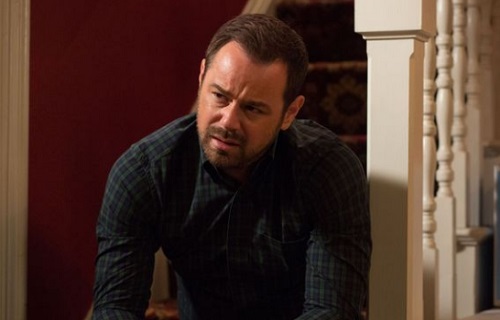 Just when you thought Danny Dyer’s drama couldn’t get any worse, new dirty details of his alleged violent behavior have leaked! The, “EastEnders,” star is now accused of wanting to fight co-star Steve McFadden and having a disturbance with costar Ross Kemp.

As if Dyers’ personal behavior weren’t distraction enough, it seems that his antics have caused the cast to take sides, further dividing the close knit ensemble.

Dyer’s backstage ‘EastEnders‘ feud with McFadden was well known to their colleagues and apparently so blatant that their fellow actors felt the need to stand up for one or the other actor. This kind of drama is supposed to go on in front of the camera, not behind it!

According to The Sun, show insiders are lining up to reveal details of Dyers’ diva behavior now that the star has left the country and is spending his “hiatus” in South Africa. 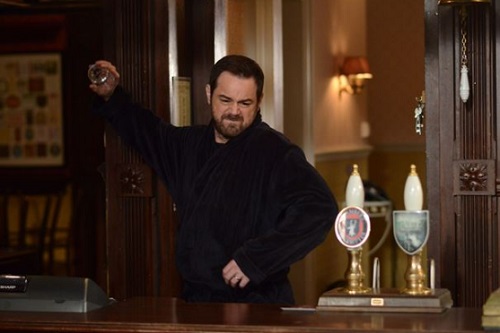 Apparently there was a, “huge amount of tension and a clear divide” between Dyer and McFadden, with “EastEnders … trying to paint a picture of harmony but it couldn’t be further from the truth.”

Even more damning, the source claimed that, “its Steve who has more support. A lot of people find Danny a nightmare to work with.”

It’s been widely reported that Dyer was disruptive at the recent National Television Awards show, but now even more details are emerging about the extent of his antics while filming “EastEnders.” 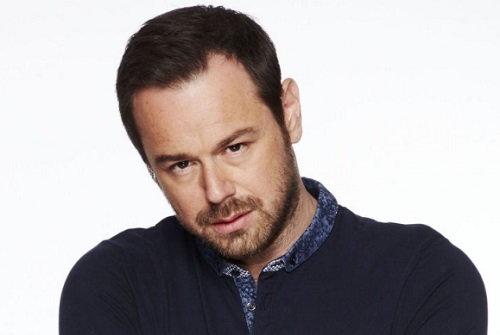 Multiple pictures of concerned bystanders trying to calm a volatile Dyer inside the event venue have been published, but he apparently took his issues outside as well.

It was widely reported that Dyer and Kemp had a, “run in,” in the parking lot following the ceremony.

Every day seems to bring new, damaging revelations about Dyer’s reputation as well as speculation about his future on, “EastEnders.”

We want to know what you think of Dyer’s recent circumstances! Do you think the absent star will return to the show that made him a fan favorite, or has he burned all of his bridges?   Share your thoughts in the comments below and don’t forget to check CDL for more “EastEnders” spoilers and news.