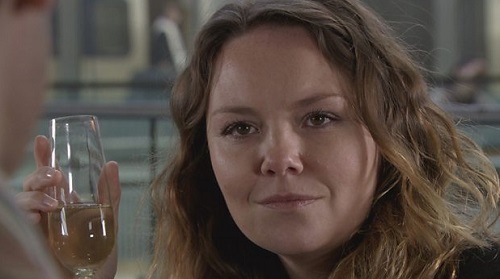 ‘EastEnders’ spoilers tease that Mick Carter is will receive even more bad news regarding the Queen Vic this week.  Between financial woes, a leaky roof, the mess Lee made, and Aunt Babe’s constant drama, it’s a miracle the Queen Vic has stayed open this long.

It almost seems like too large of a coincidence that all of these outside forces are miraculously working together against Mick Carter and the Queen Vic.  But, what if it isn’t entirely all a coincidence?  Is it possible one person could be behind some of the Queen Vic issues, like for example Janine Butcher? 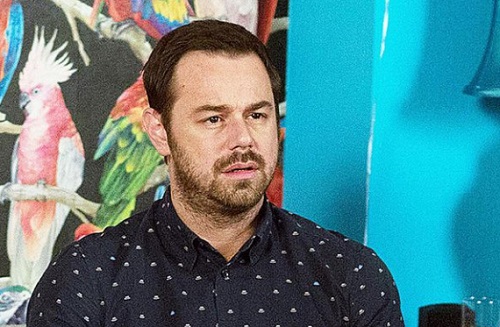 Related: Is Grant Mitchell Returning To Walford – Ross Kemp Back?

Ever since Max Branning’s mystery meeting, EastEnders spoilers and rumors have been flying around the internet, hinting that the ominous Janine Butcher may be headed back to Walford to take over the Queen Vic, once and for all.

It has been 3 years since we saw Charlie Brooks’ character Janine Butcher.  And, although she wasn’t exactly a ray of sunshine, she definitely kept things interesting in Walford and kept Mick Carter on his toes.

Last year Charlie Brooks was interviewed by Loose Woman, and despite fan outcries for her to return, Charlie made it pretty clear she wouldn’t be resurrecting her ‘EastEnders’ character.  Brooks explained, “I’m fighting my way away from Janine now, and it is a struggle, in a non-conceited way you become a victim of your own success, the character did become really iconic.  So I’m doing theatre, I’m fighting my way, edging my way out – as much as I do love Janine.”

Sure, it’s possible that Charlie had a change of heart about returning to ‘EastEnders,’ but it doesn’t seem likely.  On the other hand, there is a chance that the writers recast the role, although it’s difficult to imagine the fans accepting a recast of Janine Butcher.

What do you think ‘EastEnders’ fans?  Is it possible the rumors are true and Janine Butcher is coming back to Walford and gunning for the Queen Vic?  Let us know what you think in the comments below and don’t forget to check CDL for more ‘EastEnders’ spoilers and news. 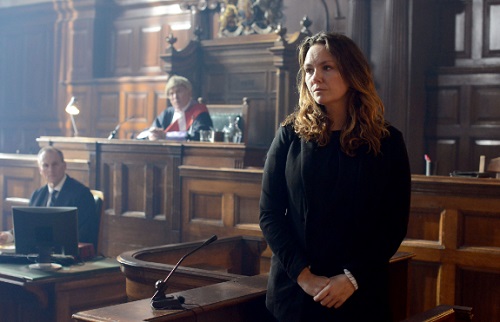