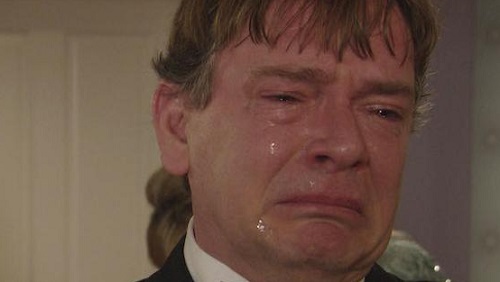 Is Ian Beale about to receive a death sentence on, “EastEnders?” Fans of the hit BBC One show are flooding social media with claims that the popular character will soon die of prostate cancer!

Loyal fans have been steeling themselves for the Albert Square exit of Ian Beale, but viewers are now shocked that he may be the latest in a recent line of unexpected, “EastEnders,” deaths. If so, I’m not sure that the audience can take, or allow, the demise of yet another beloved soap character!

Spoilers reveal that Ian will receive some unwanted news next week, at the hands of a somber nurse. The news is so unsettling and unexpected that poor Ian decides to withhold the information from his family. But will his selfless decision only end up causing more pain for his loved ones?

After canceling his next doctor visit, Ian has a change of heart and confides in his wife. Adding to the suspense, viewers themselves will not see or hear the part of the couple’s conversation where Ian reveals his diagnosis!

Viewers will learn however that the two agree that big changes are in store for them, based on the news. This doesn’t sound good! 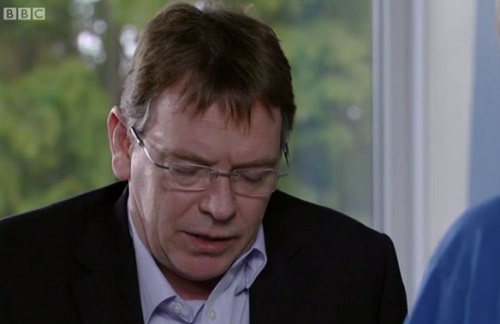 What we do know about Ian’s health situation is that he recently fell asleep in the Queen Vic, and is in frequent need of the bathroom. Given these details, fans have been speculating up a storm as to his diagnosis.

“… #EastEnders is going to run a story line with Ian Beale to have prostate problem #DoItRight,” tweeted one viewer.

Another fan concurred that it will be revealed that Ian is suffering from prostate cancer: “Ian peeing through the night, sounds like there’s a prostate story coming!”

What do you think, “EastEnders,” fans? Does Ian have cancer, and if so will it turn out to be terminal? Let us know what you think of the show’s recent trend toward dark, ominous storylines, in the comments section below!  Don’t forget to check CDL for more EastEnders spoilers and news! 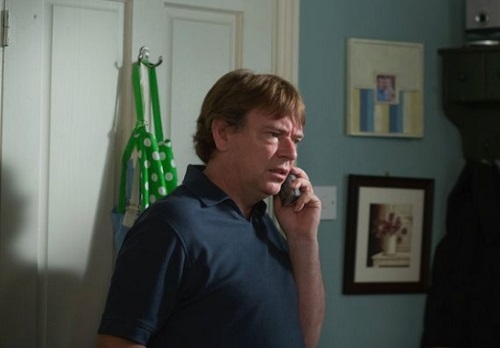 Michelle had an interesting Valentine’s…
Catch up on @BBCiPlayer now: https://t.co/Fggm60WyHs #EastEnders pic.twitter.com/8zudO92htE