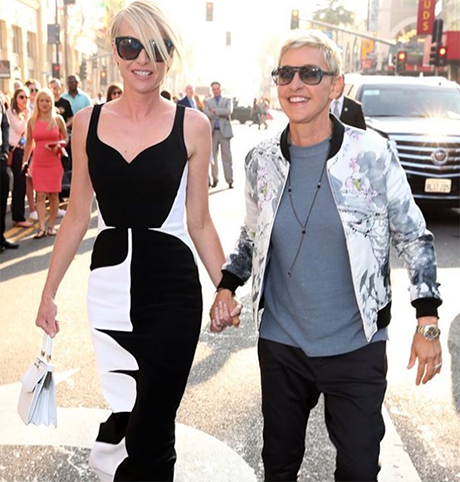 Ellen DeGeneres is once again trying to bury divorce reports by talking about how much she loves her wife Portia de Rossi. The daytime talk show host gushed about how beautiful Portia is after her People’s Choice Awards this past week.

Ellen and Portia have been struggling to keep their marriage alive these last few months. And now Ellen is apparently trying to squash divorce buzz, despite ongoing media reports about their troubled marriage. Ellen gushed about Portia to reporters backstage at the People’s Choice Awards. In an interview with ET Online, Ellen joked, “It’s such an accident because she normally doesn’t look beautiful like that.” Was Ellen’s joke a backhanded compliment? Did Portia take her comments the wrong way? That’s what fans want to know. 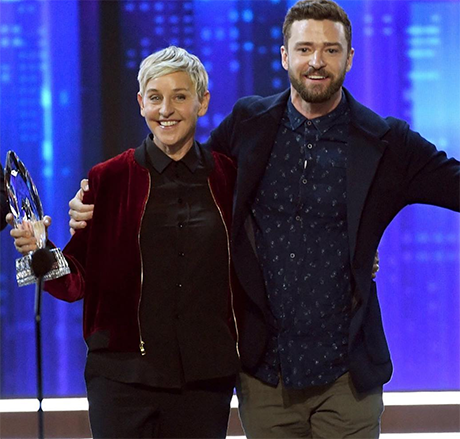 Previous reports indicate that Ellen DeGeneres and Portia de Rossi have been dealing with marital issues for months now. In fact, insiders claim that Portia even considered quitting her Hollywood career and moving back to Australia. She simply doesn’t want to deal with any of her marital drama anymore.

Back in November, it was reported that Portia felt suffocated in her marriage. Apparently, Ellen is a different person behind closed doors. Her fans know her as a fun-loving and positive television talk show host, but her friends and family members see it differently. Insiders indicate that Ellen loves to control and micro-manage every aspect of Portia’s life. She feels like she lives in a golden cage simply because Ellen is supposedly pulling all the strings in their marriage. 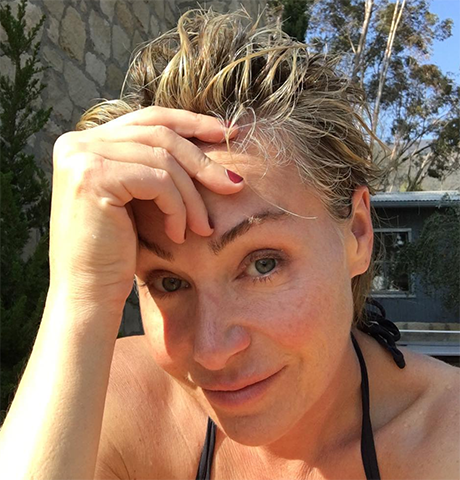 Ellen DeGeneres and Portia de Rossi divorce reports have floated around for months now. Back in July, Ellen even took Portia to the Wimbledon Finals in London just to prove to the media that they were in fact still together.

Of course, this isn’t the first time Ellen has made headlines for her questionable behavior. Earlier this month eyewitnesses claim that Ellen was confronted by a waitress after she failed to leave a tip at a café. Fellow comedienne Kathy Griffin also called Ellen out for her supposed two-face character. 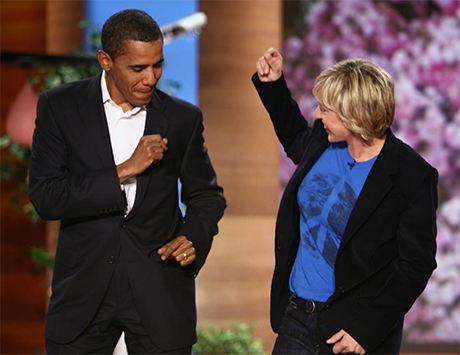 So far, Ellen DeGeneres herself has not made any comments about the divorce reports. Yet, her fans know that the truth will come out sooner rather than later. Do you agree? What are your thoughts? Drop us a line in our comments section below. Also, don’t forget to check back with CDL for all the latest news and updates on Ellen DeGeneres right here.