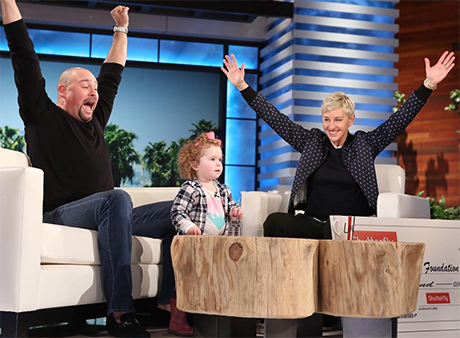 Ellen DeGeneres might be showing some people a different face than what fans are used to seeing from her. In fact, there’s a new report that suggests Ellen might be a two-faced celebrity after she refused to leave a tip at a café. Many fans are surprised by this behavior, as she is generally known as one of the nicest celebrities in the entertainment world.

Eyewitnesses say that that Ellen apparently walked out of a Los Angeles café without leaving a tip. A waitress ran after her asking if she left something or perhaps, simply forgot to leave a tip. Reports indicate that Ellen allegedly waved her hand and left. Was Ellen embarrassed that the waitress confronted her? Is she really cheap or just forgetful when it comes to leaving tips? That’s what fans want to know. 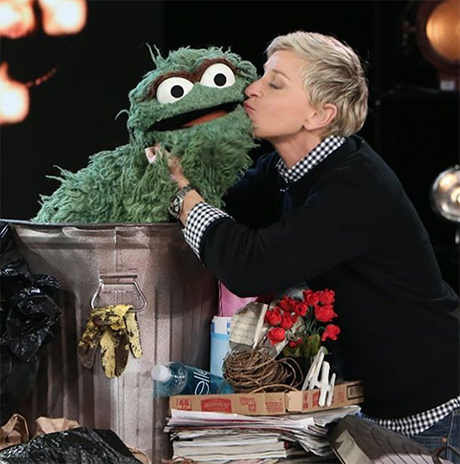 Whatever the case, fans do remember how Ellen DeGeneres left a $1,000 tip for a pizza deliveryman at the 2014 Oscars. Ellen handed the tip she collected from celebrities that were sitting in the audience that night. She added $400 to the already $600 that she collected from Hollywood A-list stars that were there that night, including Brad Pitt and Harvey Weinstein.

Then again, Ellen has been making a lot of negative headlines these days. Back in November, it was reported that Ellen’s wife Portia de Rossi was looking for a way out of their marriage. Apparently, Portia was feeling suffocated by Ellen’s controlling ways in their marriage. Last summer, the couple even had to put an end to their break up rumors by showing up at the Wimbledon Ladies finals together. 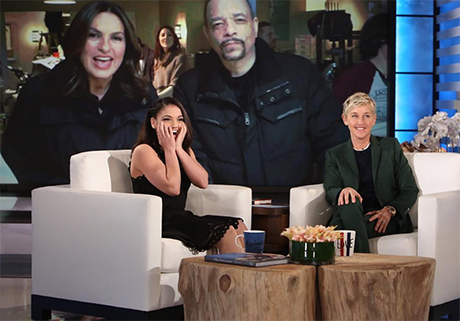 If that weren’t enough, Kathy Griffin also called out Ellen for her mean-girl ways. Ellen allegedly called Kathy after the comedian claimed that the talk show host had a ‘mean streak that all of Hollywood knows about’ in her book, ‘’Celebrity Run-Ins: My A-Z index.” So far, Ellen herself has not made any public comments about the claims.

Tell us, do you think Ellen DeGeneres is hiding another side of her personality? Her fans know that the truth is going to come out one way or another.

Let us know what you think by dropping us a line in our comments section below. Also, don’t forget to check back with CDL for all the latest news and updates on Ellen DeGeneres right here!

This Teacher of the Year will melt your heart, tomorrow.