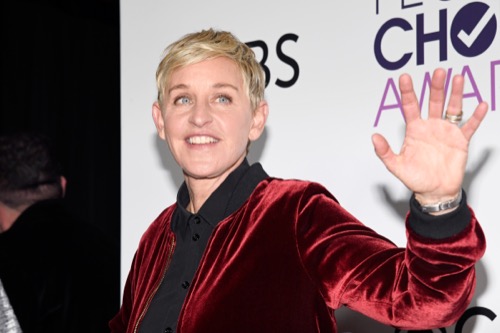 Ellen DeGeneres has once again poked fun at the Kardashian family by dressing up as their long-lost sister for Halloween. The daytime talk show host dressed up as a pregnant “Karla Kardashian” for her Halloween episode on Tuesday, October 31. And apparently, Karla Kardashian has been keeping up with all of the latest trends.

Ellen updated her look with long blonde locks, similar to what Kim and Khloe Kardashian have been wearing lately, a leopard print bodysuit, and of course, a huge belly bump. Ellen told her audience, “I don’t know if you remember me, I’m Karla Kardashian. I am the lesser known Kardashian sister and I’ve got a new baby bump under my lady lumps. You know what that means, either I’m pregnant or I put my butt pad on backwards. This season, all the Kardashians are having babies, or what we like to call them, spin-offs.”

Ellen first debuted Karla back in 2015. And while the costume has garnered plenty of laughs, Ellen has never said anything that would ignite a fight with television’s most powerful and influential family. It’s without a doubt that the last thing Ellen DeGeneres wants to do is become the Kardashian family’s number one public enemy. That’s why she’s always played it safe whenever it came to Kris Jenner, her daughters and no their pregnancies. She’ll joke about them, but she won’t insult them. 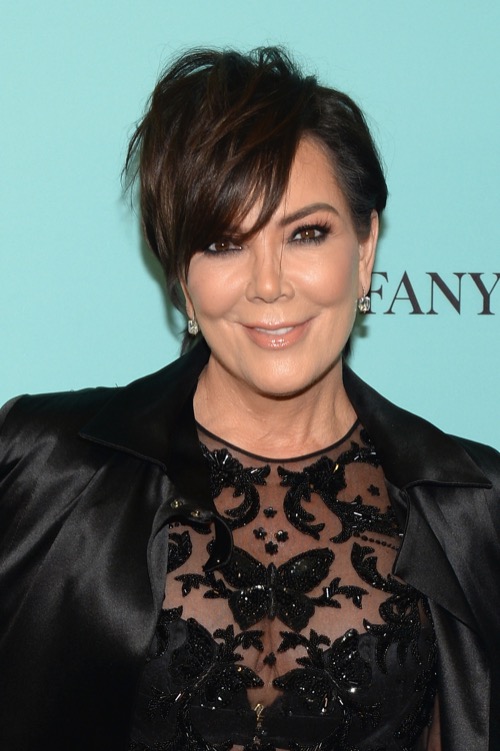 But then again, Kris Jenner knows that any publicity is good publicity, whether it’s good or not. She’s been playing the media game for years now. Plus, things are exactly how she wants them right now. She’s got two daughters who are pregnant and who is reportedly expecting a baby via a surrogate mother.

Kim, Kylie Jenner and Khloe Kardashian’s babies are all due in 2018. It’s the Kardashian baby boom that she’s been waiting her entire life for. For Kris Jenner, Ellen DeGeneres can dress up as Karla Kardashian and poke fun at her daughters’ pregnancies all she wants.

At the end of the day, it’s Kris Jenner who is profiting the most out of this and for her, that’s all that really matters. She’s got a couple of grandkids on the way and the entire world watching every move that her family makes.

In the meantime, don’t forget to check back with CDL for all the latest news and updates on Ellen DeGeneres and the entire Kardashian family right here.