Emma Stone and Andrew Garfield Back Together – Couple To Reunite At the 2017 Oscars? 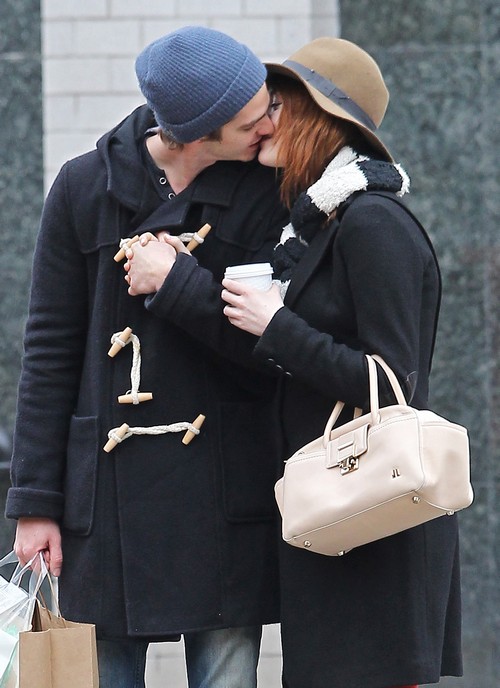 There was never any reason other than ‘scheduling’ and ‘growing apart’ given for Emma’s and Andrew’s breakup, but unlike Andrew’s previous relationship with Shannon Woodward, there was never any sketchy timing or immediate jump-offs waiting for either one of them. In fact, they’ve both handled the end of their relationship very differently to most stars in Hollywood – you know, in that they were actual adults about it. 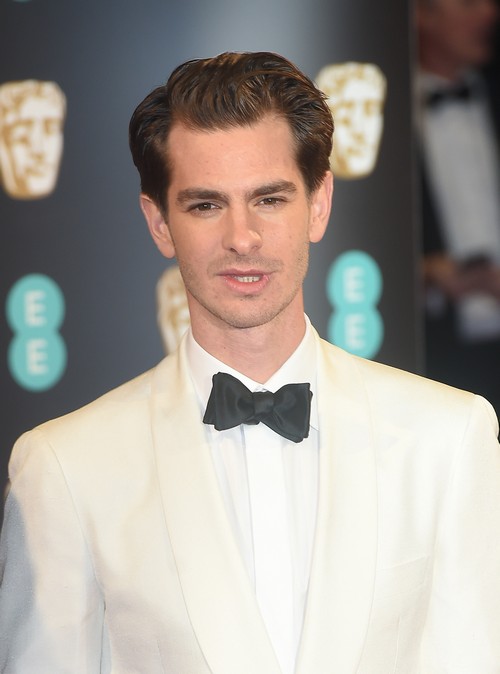 Of course, the idea that two attractive celebrities would break up and stay broken up – especially when the breakup was clearly not a ‘bad’ one – is impossible for both their fans and the media to comprehend. Additionally, both Andrew Garfield and Emma Stone have been nominated for awards this season, and will both be present at the Oscars – where Emma is widely expected to win her first Best Actress statue.

We’ve already seen the two together at previous awards functions, and there was even the picture of the two of them hugging at the BAFTAs that seemed to confirm what we already know – the two are on great terms. But what is the difference from being on great terms and being in a relationship? The two continue to say glowing things about each other, but being back in a relationship is a different beast entirely. 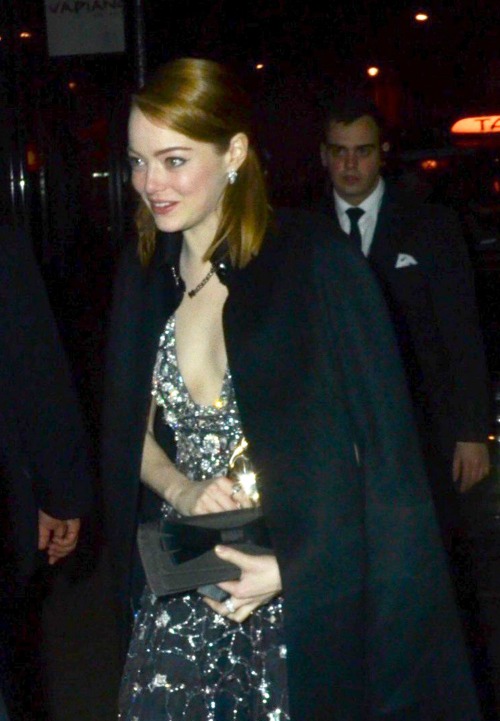 Again, it’s hard to say accurately either way because we don’t fully know why they broke up – but is it possible, even probable, that two A-list stars are just being mature about a breakup? Or is Stonefield alive again? Evidence – apart from that one photo – isn’t giving us much, but we do have this weekend’s Oscars to look forward to. Will we get another hug? Perhaps a kiss? Will they pose together? When Emma wins, will she thank him? So many questions, so little time.