Emma Stone And Ryan Gosling Too Close For Eva Mendes? 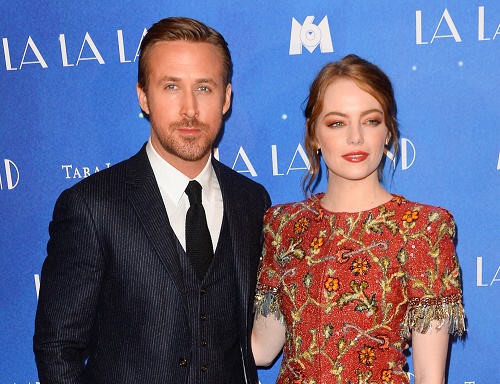 Emma Stone won Best Actress in a Leading Role for her performance in La La Land at this year’s Oscars, to the surprise of absolutely no one. When she won, she gave a long speech thanking everyone in her life for the honor, but she made time to single out her La La Land co-star, Ryan Gosling.

Emma and Ryan have a long working relationship, having worked together previously – as love interests – in Gangster Squad and Crazy Stupid Love. In fact, sources way back then had said that Emma had been trying to get with Ryan Gosling initially, but moved on to Andrew Garfield before anything happened between them.

This is all hear-say, so take it with a grain of salt; however, given how Emma Stone and Andrew Garfield began dating (ahem, the overlapping of Andrew’s relationship with Shannon Woodward), it wouldn’t be surprising to hear that Emma and Ryan had, or almost had, a thing. 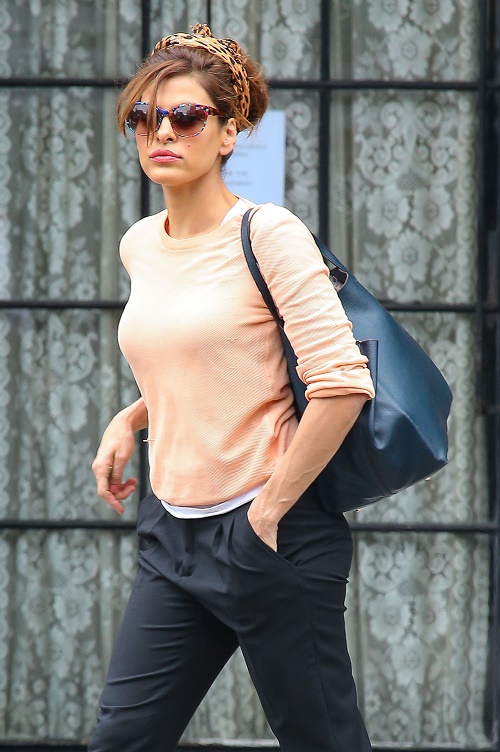 However, sources have whispered in the past that Eva is not fully comfortable with Ryan’s relationship and closeness with Emma. She’s not insecure or jealous, per say, just not “fully comfortable.” Again, it’s not impossible to comprehend – imagine you’re home and watching your kids, and your husband keeps working with the same actress over and over again, an actress who is currently single, has a reputation (however undeserved or deserved) for hitting on other people’s boyfriends, and who is at the top of her career. Even if it’s not justified, a little jealousy and insecurity isn’t irrational, is it?

What do you guys think? Is Eva Mendes jealous of Ryan Gosling’s ‘closeness’ with Emma Stone? Or is it all a bunch of hooey, and she’s perfectly comfortable with Ryan’s relationship with Emma? Let us know your thoughts in the comments below.  Don’t forget to check CDL for more Ryan Gosling and Emma Stone news and updates. 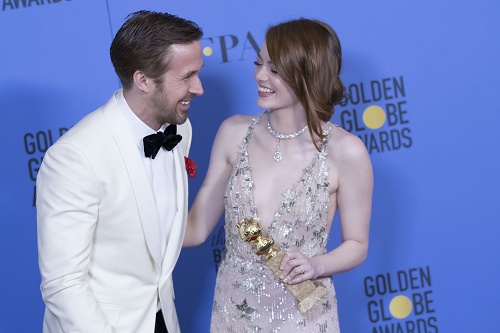