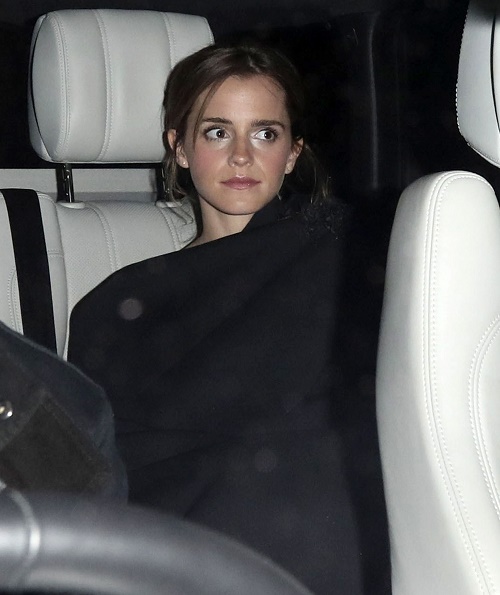 Emma Watson absolutely doesn’t want any of her fans taking pictures with her. The star of the upcoming live action ‘Beauty and the Beast’ film says one of the reasons why she’s refusing fan photos these days is because she wants to draw a line between her public and private lives.

In her new interview with Vanity Fair magazine, Emma explained, “It’s the difference between being able to have a life and not. If someone takes a photograph of me and posts it, within two seconds they’ve created a marker of exactly where I am within 10 meters. They can see what I’m wearing and who I’m with. I just can’t give that tracking data.”

And while Emma doesn’t like taking selfies with her adult fans, she does make one exception: children. The actress said that she would never say no to posing with her youngest fans or signing autographs for them.  One could argue that the kids’ parents will just post the images on their social media accounts. 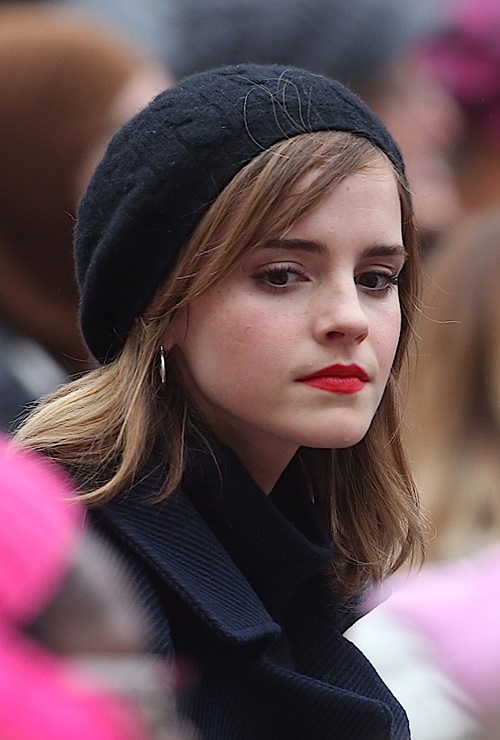 So does this mean that Emma Watson has turned into a diva? While some believe that might be the case, others say that Emma has a right to her privacy. She wants to be able to visit her favorite hangouts, stores, and coffee shops without having people follow her each and every step. The only problem for someone like Emma though is that she’s one of the most recognizable faces in Hollywood. She would have to quit Hollywood altogether if she truly wanted to live a normal, private life.

Then again, Emma’s fans are the reason why she’s one of the biggest names in the entertainment industry right now. She has a huge following thanks to her role in the ‘Harry Potter’ films with her fans following her every career move since. Emma even admits that some of her Harry Potter fans are the most dedicated ones in the world. She’s seen fans tattoo her face on their bodies. She says that some are even downright obsessed with her. That’s why she wants fan to respect her privacy. The last thing Emma wants is for fans to pinpoint her every location through social media.

Tell us, what do you think of Emma’s snob attitude? Is she being a diva or is she just worried about her safety? Let us know what you think by dropping us a line in our comments section below. Also, don’t forget to check back with CDL for all the latest news and updates on Emma Watson right here! 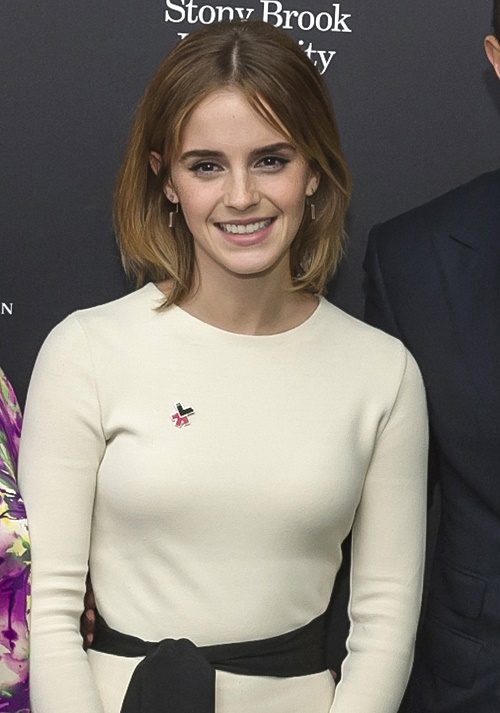