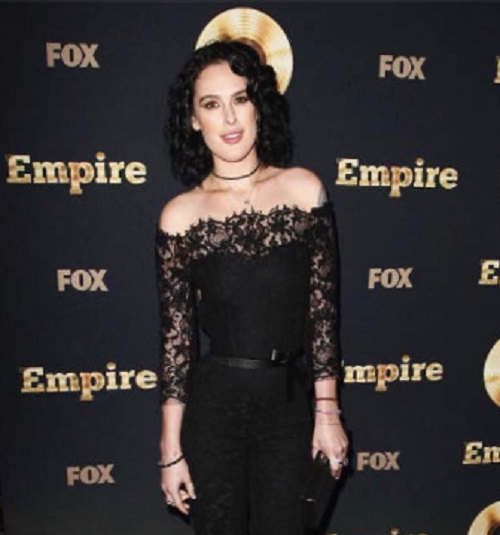 Rumer plays Tory Ash, a singer-songwriter that gets very up close and personal with Jamal (played by Jussie Smollett). Spoilers indicate that Tory and Cookie butt heads rather quickly, as she doesn’t trust Jamal’s new friend. In fact, it looks like the two are going to be enemies before they become best friends.

Tory says in the clip, “From what Jamal’s told me, I’m surprised all the Lyon cubs aren’t in rehab.” Taken aback, Cookie responds with, “Don’t try me, little girl — not today, please,” before Tory adds, “Cookie, I could try but I think I’d rather wait and try Lucious instead.” 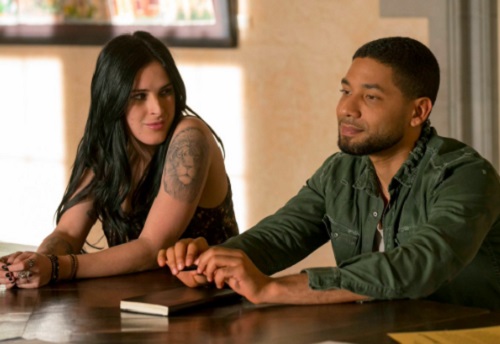 What’s more, Rumer’s mother Demi Moore will also have a big role in ‘Empire’ Season 3. Reports indicate that Demi will play a nurse with a mysterious past who will find herself in the middle of the Lyon family’s complicated drama. Demi will first appear on the Empire Season 3 finale this spring. So far ‘Empire’ producers have made no indications that Demi and Rumer will be sharing any scenes together.

Rumer Willis has made it no secret that she wants to be a big celebrity in the entertainment world. After all, she’s been hitting red carpets for years now in hopes that someone will give her the big break she desperately needs. But, even with famous parents like Bruce Willis and Demi Moore, Rumer has struggled to climb her way to the top of the A-list.

Sure, she’s won over fans during her stint on ‘Dancing With The Stars’ and other appearances, but she’s failed to generate publicity on her own. That’s why she’s hoping her recurring role on ‘Empire’ will change that and hopefully lead to more stable television work. If it doesn’t happen for Rumer now, some critics believe it will never happen.

‘Empire’ airs Wednesdays at 9 p.m. EST on the Fox network. Tell us, are you looking forward to seeing Rumer Willis on ‘Empire?’ Do you think this is the start of her new television career? Drop us a line with your thoughts in our comments section below. Also, don’t forget to check back with CDL for all the latest news and updates on Rumer Willis and ‘Empire’ right here! 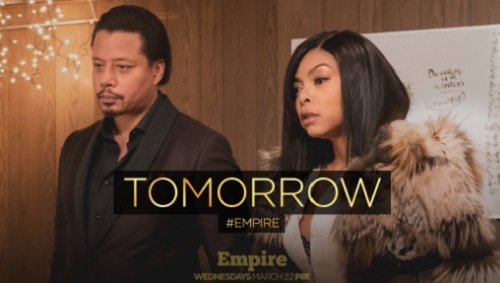