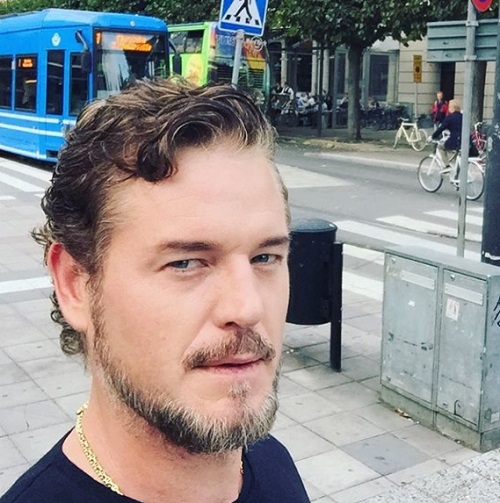 Eric Dane is in the midst of battling depression, according to a report from Variety. The former Grey’s Anatomy star has asked for several weeks off from filming his television show, “The Last Ship”. Producers have agreed to halt production of the popular TNT series to give Eric the time he needs to deal with his issues.

Eric, 44 is probably best known for portraying Dr. Mark Sloan, or “Dr. McSteamy”, as his character was nicknamed on the mega hit “Grey’s Anatomy” where he spent six seasons until his character was written off the show in 2012. Eric also starred on the big screen appearing in blockbusters such as “Valentine’s Day” and “Marley and Me”.

“The Last Ship” debuted in June 2014 and has become a major hit with both critics and viewers. It is one of TNT’s most popular shows and sees an average of 7.1 million viewers an episode. Eric was cast to play Captain Tom Chandler, the man in charge of a fictional Navy ship when a viral pandemic breaks out causing the death of 80% of the world’s population and the crew of 218 who are unaffected by the virus must find a way to save the human race. 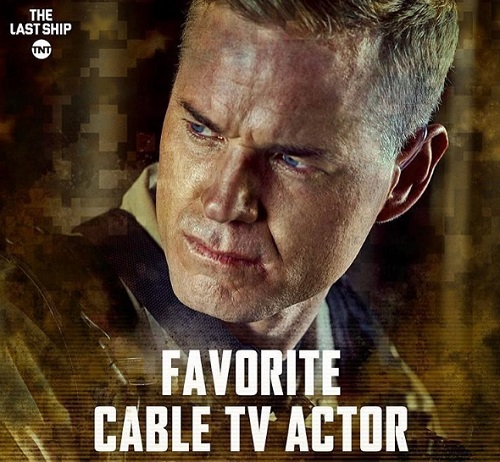 It is based on a William Brinkley novel and is produced by big budget producer Michael Bay. Eric is also a co-producer of the show. “The Last Ship” was currently filming it’s fifth season, but will halt production until after Memorial Day.

Eric married actress Rebecca Gayheart in 2004. Rebecca is best known for her television role on “Beverly Hills 90210” and horror flicks, “Urban Legend” and “Scream 2”. The couple has two daughters, Billie, 7 and Georgia, 5.

Back in 2011, Eric entered rehab for addiction to prescription pain killers. His rehab stint lasted 30 days and Eric later gave an interview to People magazine in 2014 while promoting his (then) upcoming show, “The Last Ship” where he talked about his addiction issues. Eric expressed regret for the hurt he caused his family, but said at the time that his family was in a good place. 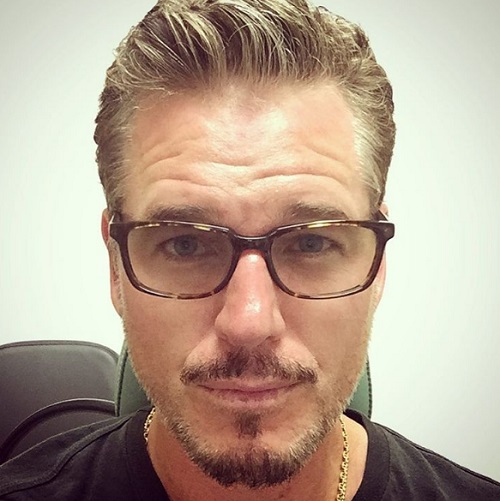 We certainly hope Eric gets the help he needs and it sounds as if he has the full support of the cast and crew of “The Last Ship”.  What do you think of the shocking news?  Share your thoughts in the comments below and don’t forget to check CDL for more Eric Dane news and updates.