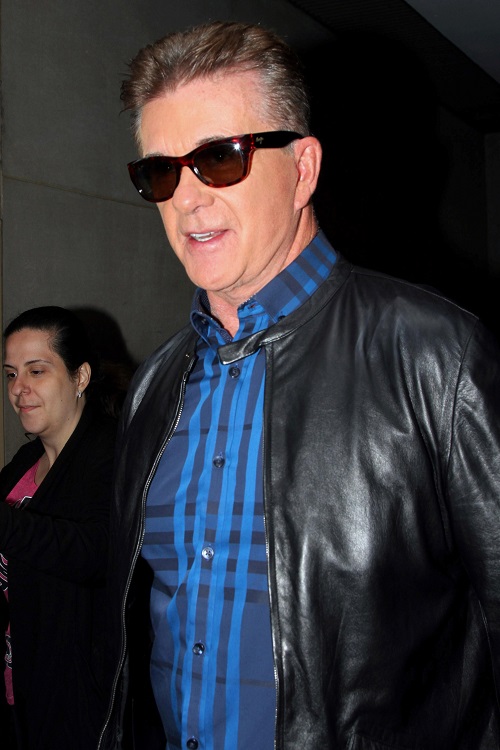 When Alan Thicke died suddenly while playing hockey with his 19-year old son, Carter, all of America was shocked last December. Now comes word that his two oldest sons, Brennan, 42, and “Blurred Lines” singer, Robin, 40 are suing their former stepmother over their late father’s estate.

Brennan and Robin, Alan’s sons from his first wife, 80’s soap opera star and singer, Gloria Loring, filed a lawsuit this week against their father’s third wife, Tanya Callau, 41, whom Alan married in 2005. In the suit, Alan’s sons allege that after their father’s death, Tanya became greedy and wanted more than what Alan left her in his will and is trying to contest the pre-nuptial agreement she had with the late actor. They also insist that their stepmother threatened to go to the tabloids and spill dirt on Alan and his family.

In Alan’s will, which lists Brennan and Robin as co-trustees of his estate, the actor left Tanya the furnishings of the Carpinteria ranch they shared before his death as well as the option to continue residing at the home, 25% of his personal effects, 40% of the money from his estate, as well as a $500,000 life insurance policy. 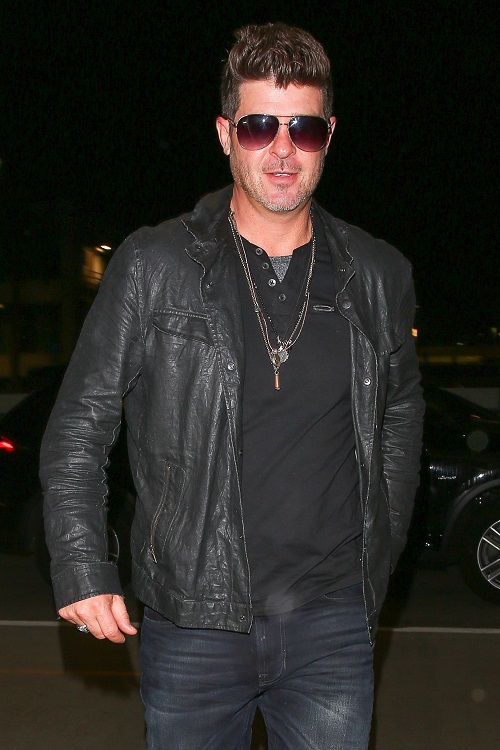 The majority of his estate, however, was to be split between his three sons, Brennan, Robin, and Carter. The lawyers for Alan’s sons plan to argue that the late actor accumulated most of his wealth prior to his marriage to Tanya, therefore she is not entitled to the bulk of his estate.

Tanya is refuting her stepsons accusations and recently spoke to TMZ, claiming she is still mourning her late husband and that she never threatened to sell family secrets to the tabloids. She also insists that she is no gold-digger and claimed she and Alan were planning to have a child. She states that she had her eggs frozen three years ago and that once Alan’s youngest son, Carter moved out, the couple was going to try to get pregnant. They even had plans drawn up for the nursery. 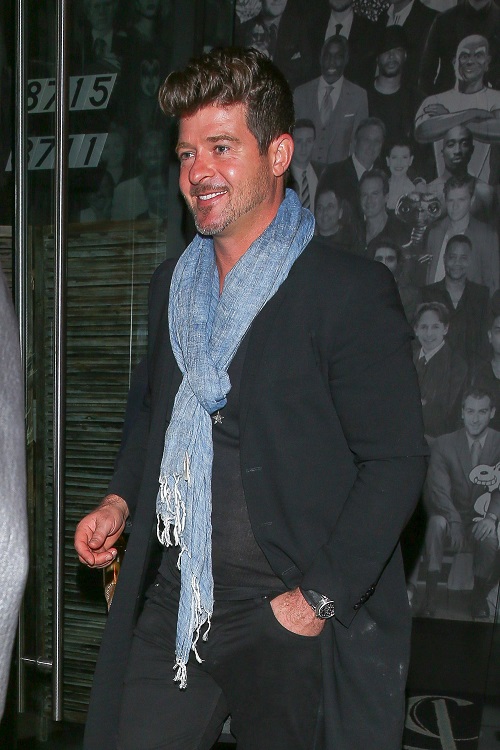 Robin Thicke & his brother claim Alan Thicke’s wife threatened them with bad press to get more of estate https://t.co/AHUI4vDSlX pic.twitter.com/FY2a5oXzto