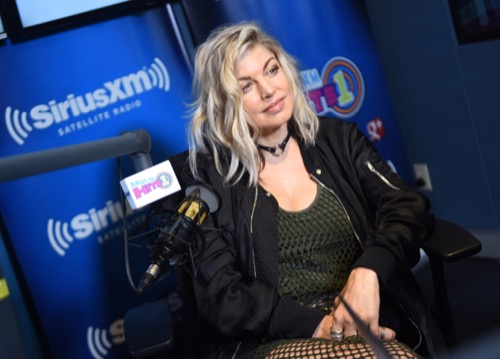 The couple released a joint statement to the magazine. Fergie (whose real name is Stacy Ferguson) and Josh Duhamel have decided to go their separate ways “earlier this year.” They wanted to keep their decision private before they announced it to the media. The stars said that they “will always be united in our support of each other and our family.”

Fergie and Josh Duhamel share a four-year-old son, Axl. Josh Duhamel made an appearance on The Ellen DeGeneres Show. He admitted that he has no clue what he’s doing when it comes to raising their son. He also said that Fergie is more involved when it comes to parenting. While the couple hasn’t been spotted together in some time, they shared photos of their family outings on Instagram. Fergie and Josh Duhamel even celebrated their eighth wedding anniversary back in January. 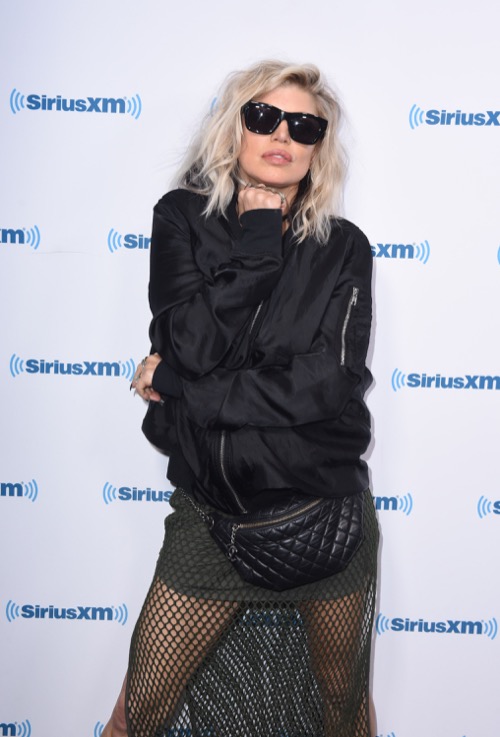 They even gushed about one each other on social media. It looks like they will remain close for the sake of their son. A cheating scandal rocked the couple almost eight years ago. Their marriage almost ended when a tabloid story surfaced claiming Josh Duhamel cheated on Fergie with Atlanta stripper Nicole Forrester in 2009. At first, Fergie’s rep told People that the allegations are false. Three years later, Fergie opened up about the cheating allegations in an interview with Oprah Winfrey. She called it a “blessing” because it brought them closer together.

Fergie has also been utmost focused on her music career. She just went through another breakup. Fergie’s stepped away from The Black Eyed Peas as she worked on her visual album. She wanted to address her personal life on her own. She remarked that it wouldn’t feel right to do it through her group.

She’s been gearing up to release her second studio album, Double Duchess, on Sept. 22. She said that she couldn’t wait to share her “soul” with her fans, reports The Montrose Press. Fergie is not entirely done with The Blacked Eye Peas. She looks forward to making more music with them in the future.

Let us know your thoughts, CDL readers. What are your thoughts on Fergie and Josh Duhamel’s split? Were you surprised to hear the news? Sound off below in the comments section.