Fergie And Josh Duhamel: The Bizarre Way They Met 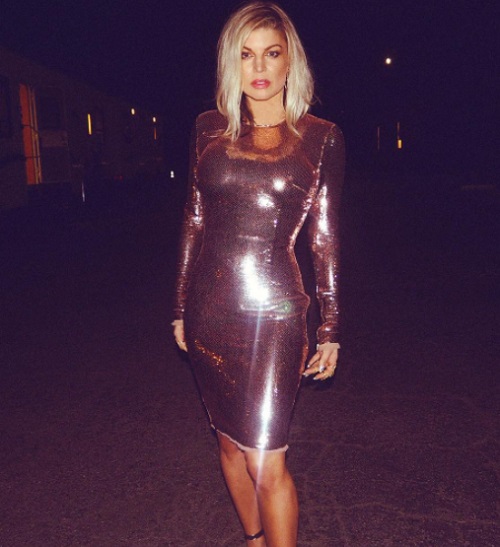 You won’t believe how Fergie and Josh Duhamel met. Their story errs on the side of the bizarre rather than the cute. Some fans thought the couple was kind of mismatched from the beginning. The actor was so desperate to become the next big thing in Hollywood. Meanwhile, Fergie had a successful solo career that only lasted one album cycle.

Since the two met and got married, they both kind of dropped out of the spotlight. Learning about how Fergie and Josh Duhamel met will change the way you see them forever.

Josh Duhamel always had a crush on the leading lady of the Black Eyed Peas. He remembered the first time he saw her in one of the BEP’s music videos. He was so taken by her that he started having dirty dreams about her. Duhamel revealed in an interview with InStyle that he was so into the singer, that he kept having those recurring naughty dreams. Fergie caught wind and told Playboy that she heard about his crush and her friends have been egging her to date him. But, she wasn’t into “soap-opera stars” at the time. Ouch! 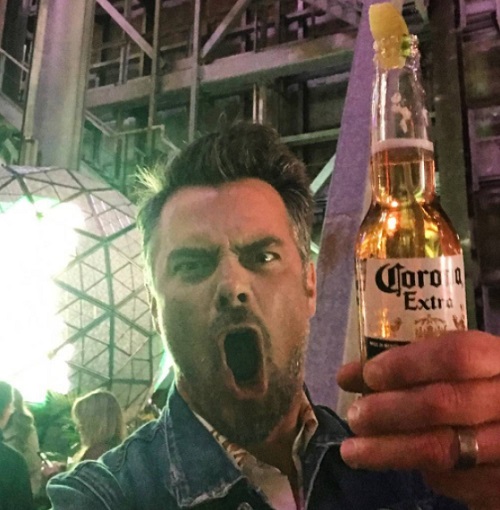 Duhamel and Fergie finally met for the first time on the set of NBC’s Las Vegas. In an interview with Parade Magazine, Duhamel joked that he actually stalked out his future wife in the beginning. Creepy. He admitted that he “stalked her for weeks” until she finally agreed to go out with him.

It sounds like Duhamel’s crush on Fergie became downright creepy. He was not giving up until she finally went on a date with him. He also joked to Las Vegas producers that Fergie should guest star on the show. They settled and got the Black Eyed Peas to appear in season two, giving Duhamel the chance to finally ask out his dream woman.

It wasn’t smooth sailing though. Their first conversation didn’t go so well. Duhamel was so star struck by Fergie that he blurted out “You’re hot!” when she approached him. She led the conversation successfully by bringing up his dream. It made things less awkward. Josh Duhamel already knew that Fergie knew about his obsessive crush on her. Since it was already on the table, he decided to ask her out – and it worked.

The couple went on to get married in 2008. Then, in 2009, the couple was hit by cheating rumors. The accusations stemmed from Australian stripper Nicole Forrester. she told the tabloids that she had a one-night stand with the actor when he was filming Life As We Know It with co-star Katherine Heigl. 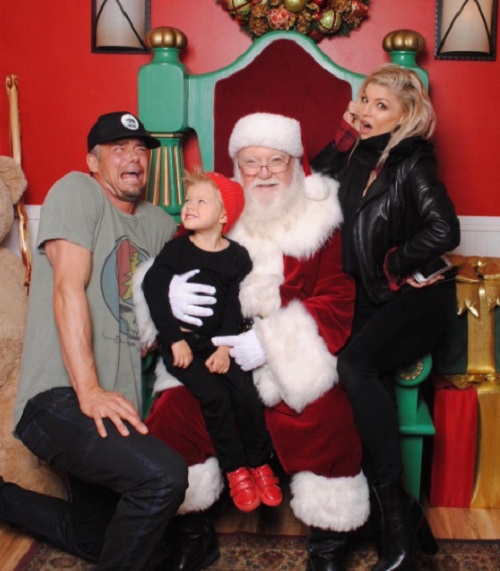 Josh Duhamel tried to downplay the rumors, but Fergie later spoke out about them on an episode of Oprah’s Next Chapter. As for Forrester, she later claimed to Extra that the actor was still texting her, but also that the hook-up wasn’t that great. The most surprising thing from this revelation is that they didn’t divorce after the cheating allegations.