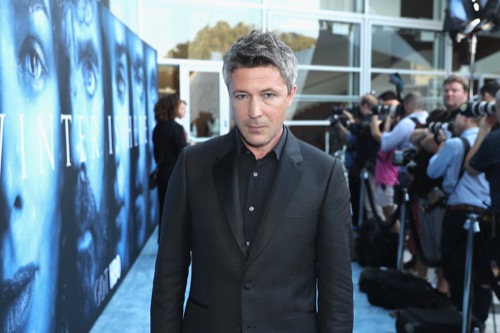 The season finale of ‘Game of Thrones’ Season 7 is almost upon us, and it’s time for yet another round of spoiler speculation – this time, concerning the possible death of Petyr ‘Littlefinger’ Baelish (Aidan Gillen). For a few seasons, we’ve known that it was in fact Littlefinger who put into motion the events that began the ‘Game of Thrones’, as he was the reason behind Lysa Arryn’s (Kate Dickie) murder of her husband and the (former) King’s (former) hand, Jon Arryn (John Standing).

He was also the one who orchestrated – or at least, was part of – Ned Stark’s downfall and eventual execution, and his list of sins runs long, including arranging the marriage of Sansa Stark (Sophie Turner) to Ramsay Bolton (Iwan Rheon).

He’s been lurking in the background for the past few episodes, lending his disquieting combination of creepiness and smarminess to every scene that he’s in. In fact, it’s even appeared that he’s succeeded in turning Sansa Stark against her own sister, Arya Stark (Maisie Williams), and vice-versa. But alas, we are predicting that it is all a trick, a trap being set by Sansa and Arya to lure Littlefinger into complacency, only to pull the rug out from underneath him during the season finale and watch him die. 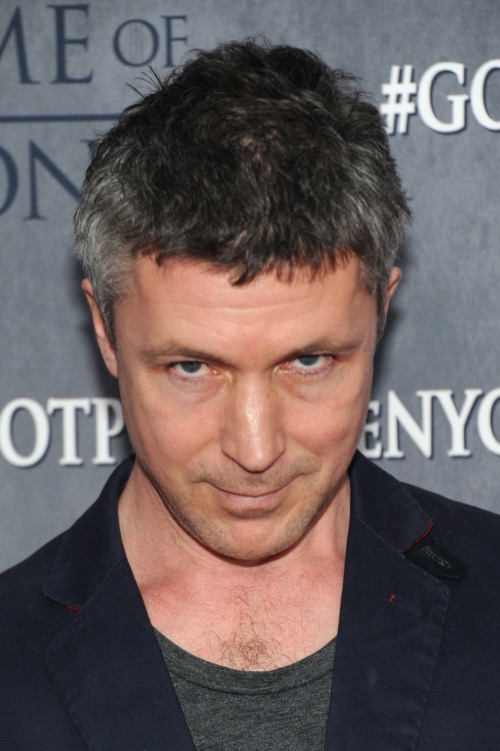 Game of Thrones is dark, yes, but this dark? It makes no sense for Arya and Sansa to be behaving this way with each other, unless they’re doing it for the benefit of Littlefinger. They know that the minute he senses danger, he’ll flee, and they’re both smart enough and experienced enough by this point to know when they’re being played.

And given that we only have seven episodes before the ultimate end of the entire show – and that the show needs to kill off tertiary characters that aren’t moving pieces in the larger dragon vs. white walkers battle – it makes sense that Arya and Sansa are in fact setting a careful trap to lure Littlefinger into, and that they will either kill him or destroy his reputation by the end of the finale.

What do you guys think? Do you believe that Arya and Sansa are planning to kill Littlefinger – especially after they find out that he was responsible for so many of the horrible things that have happened to their family – and that their little back-and-forth last episode was just an act to lure Littlefinger into their trap? And do you think that if Littlefinger does die, he’ll be the only major death in the Season 7 finale? I mean, it’s hard to imagine this finale topping the death count of the Season 6 finale, but we’ll just have to wait until Sunday to find out.