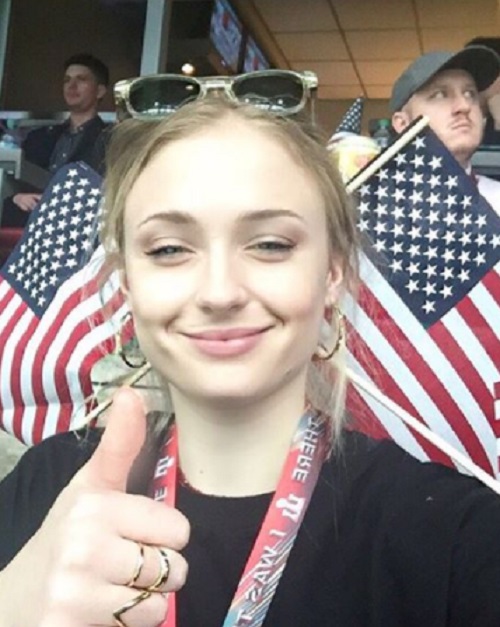 Are Sophie Turner and Joe Jonas officially over? It sure looks like it. If not, then it doesn’t look good for the Game of Thrones star. She was spotted looking quite sad during a shopping trip in Montreal on Thursday, June 22. Not even a little shopping can brighten up her day. She appeared heartbroken as her boyfriend Joe Jonas was seen on a luxury yacht with bikini-clad models in Cannes.

The newly redheaded Sophie Turner wore a sad expression on her face, as seen on the photos on the Daily Mail. She also wore a Pink Floyd cropped T-shirt with skinny jeans and black lace-up boots. Turner is in Montreal to film the next X-Men movie, in which she will reprise her role as Jean Grey.

Meanwhile, Joe Jonas was spotted on a luxury yacht in Cannes. He was seen with a group of bikini-clad models and his DNCE band mates. Everyone but Sophie Turner was missing from the wild party. The musician was spotted hanging out shirtless alongside his younger brother Nick. The crew were seen smoking cigars and cigarettes and drinking cups filled with beer. 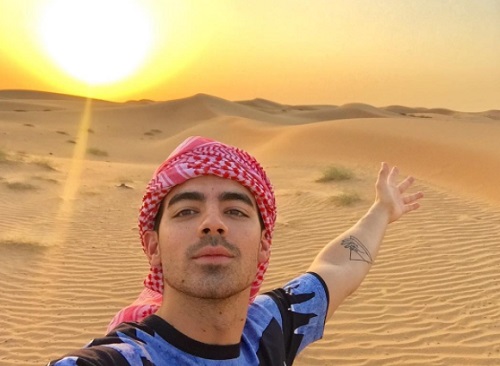 Sophie Turner and Joe Jonas were first linked together at the end of 2016. They made their relationship Instagram official on New Year’s Day 2017. Since then, the couple has been pretty much inseparable. Jonas and Turner have been traveling the world together and seen holding hands in paparazzi photos. Earlier this month, the two stars were seen holding hands during their hike in Los Angeles.

This interesting sighting comes on the heels of Turner’s interview with PopSugar. She revealed that she must dye her hair red every week when filming Game of Thrones. That’s because red hair is hard to manage as it washes out easily. Turner’s character Sansa Stark is known for her red hair. So, it’s her responsibility to keep it as red as possible when filming the HBO series. 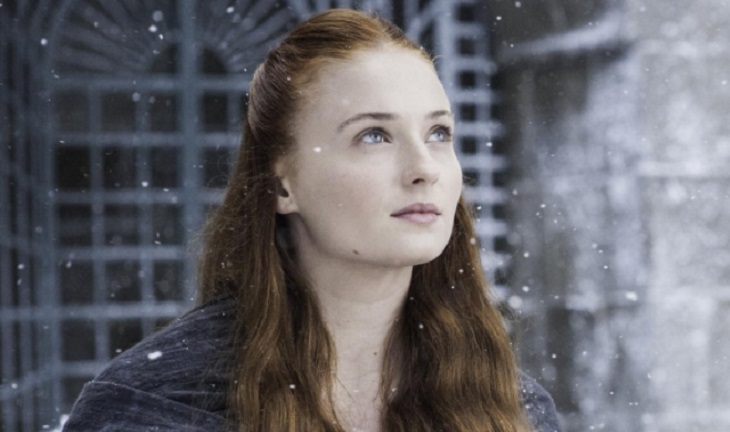 What are your thoughts, CDL readers? Do you think Sophie Turner and Joe Jonas are still dating? Or, do you think they’re just enjoying their time apart right now? Sound off below in the comments section and check back with CDL for more Joe Jonas and Sophie Turner news and updates.