Game of Thrones Spin-Offs To Look Forward Too 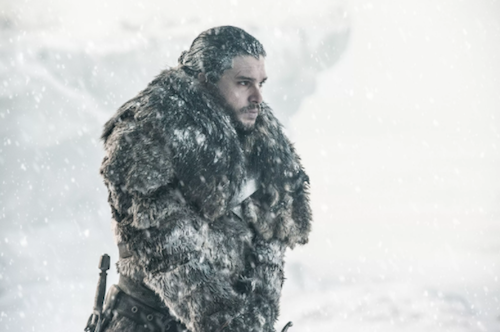 Game of Thrones is the most successful television show in human history. Bar none. Millions upon millions of people tune in to watch The Mother of Dragons square off against the Lannisters. We weep when Jon Snow is in danger, and we scream when the undead come-a-knockin’ at the castle gates. It’s a masterpiece and a pop culture phenomenon.

Unfortunately, all things must come to an end. Game of Thrones had a very successful run, but HBO executives decided to stop the show before it jumped the proverbial shark. One season. That’s all we have left. One more season… And then it’s all over. Oh, what will we do with ourselves? Where will we turn to? There’s nothing like it out there. There never was and there never will be.

Luckily for us, someone decided to keep the steam engine ploughing through the garden of good and evil.

According to the Daily Mail, there are five spin-off shows in the works, three of which are prequels. It’s not necessarily set in stone that HBO will accept the early drafts, but any news on a Game of Thrones extension is good news. It’s like having your Netflix cut because you forgot to pay it on time – it just isn’t the same without it.

HBO CEO Richard Plepler has already seen two of the proposed drafts and he’s allegedly very excited about the future. “It’s a fantastic group of writers and talent, most of whom have lived inside the Thrones eco-system so are very, very familiar with its intricacies. I think we will find with this embarrassment of [writing] riches an exciting property for us to move forward with,” he recently told Variety Magazine. 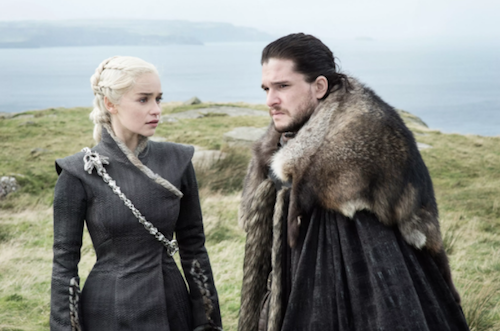 So, what does the future hold? Details are slim, but we do know that GoT creator, George R. R. Martin, is working closely with the team at HBO on two of the projects. This is exciting. Spin-off shows are dangerous. If you don’t have the proper involvement, it can turn into a nightmarish version of its former self. Knowing that Martin is indeed working on the projects gives hope to an otherwise bleak television future.

Winter was coming, then it came – people died – and then it passed. The white walkers are up against the walls. With a dragon. Oh, and The Mother of Dragons is in love with Jon Snow. Long story short, there’s still so much we can gain from GoT that it would be a disservice to viewers worldwide if HBO decides to just leave us in the cold, white snow.

It’s not over. (Thank Godiva!)

What do you think? Should GoT get a couple of spin-offs? Will it be the same? Let us know your thoughts in the comments below.