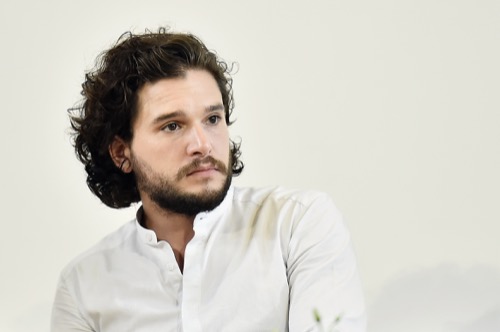 According to a new report from the National Enquirer, ‘Game of Thrones’ star Kit Harington has turned down an opportunity to join George Clooney’s A-list friend circle, instead opting to remain low-key and undercover.

The Enquirer suggests that ever since Kit, “bought a Tudor-style home only miles from George’s English country estate, George has been begging the TV star to hang out – but to no avail!” Their source adds, “George has been pestering Kit with invites to his mansions in Berkshire and Lake Como – but he’s in for a disappointment. Kit doesn’t want to be his new pal.” The source also explains that although Kit Harington is a hot new star and massively in-demand, he doesn’t want to be part of the Hollywood ‘scene, instead preferring to focus on his career and spend time with his girlfriend and previous ‘Game of Thrones’ co-star Rose Leslie.

As a nail in the coffin, the source ends with, “Kit’s mind is pretty made up. He doesn’t want to be George’s buddy, but George keeps begging him to come away on a motorbike tour. It’s getting annoying. Kit’s home is too far away to take a boat, thank goodness – or else George would probably row by.” 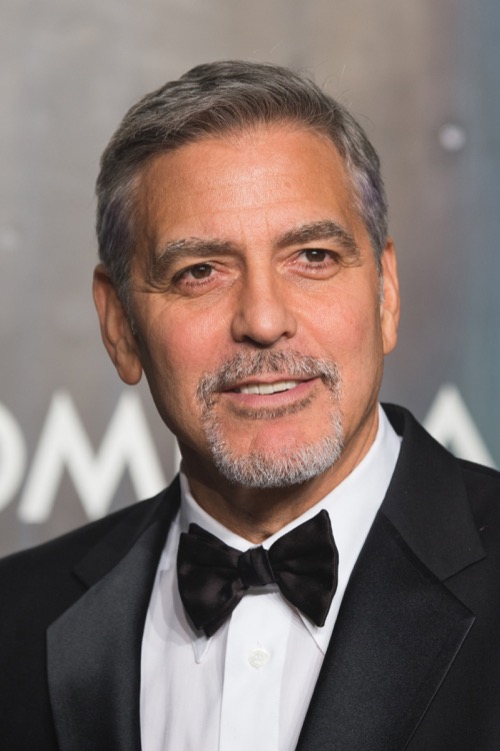 One’s immediate instinct would be to dismiss this story as ridiculous and made-up, but then you start to look back at George Clooney’s history of mentoring up-and-coming young stars. He did the same thing with Channing Tatum when Tatum was on the rise, inviting him to Lake Como and bringing him into his exclusive boy’s club.

Kit Harington is in a similar position that Tatum was in a few years ago, coming off the absolutely massive success of Game of Thrones and being asked for all the biggest roles and shortlisted for all the best opportunities – of course George Clooney’s looking at that, and seeing yet another opportunity to add to his exclusive BFF circle.

The only place this story falters is when it claims that Kit Harington turned down the opportunity to hang out with George Clooney. Are you trying to tell us that Kit Harington would actually turn down the opportunity to spend time with George Clooney? Spending time with Clooney comes with its bells and whistles, sure, but it doesn’t mean you don’t have to remain low-key; this isn’t a lifetime membership to the George Clooney Lake Como Club, it’s just a chance to hang out with the best of the best, and it’s doubtful that Kit would actually turn that down.