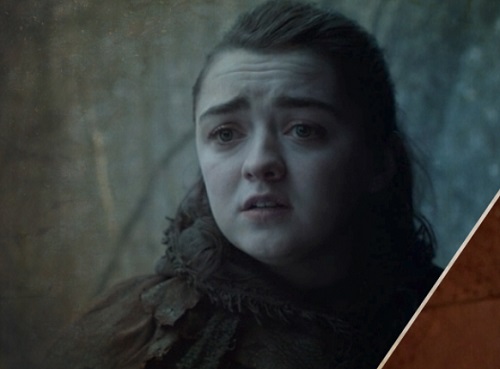 Game of Thrones is speeding towards its conclusion, racing through various plot points as we burn through Season 7, including a possible spoiler for Season 7 Episode 4 ‘The Spoils of War’ – namely, that Arya Stark (Maisie Williams) looks to finally reunite with her family at Winterfell, six seasons after she was first separated from them.

The trailer for Season 7 Episode 4 ‘The Spoils of War’ reveals a whole host of spoilers, including Daenerys Targaryen (Emilia Clarke) telling Jon Snow (Kit Harington) that she was ‘losing’ after the death and capture of so many of her allies, Cersei Lannister (Lena Headey) making a promise to the Iron Bank (and perhaps winning herself a very wealthy ally in the process), Theon Greyjoy (Alfie Allen) finally making it back to shore, and perhaps most importantly, Arya Stark arriving home to Winterfell and (most) of her family.

For those following Arya’s story closely, you’ll know that she hasn’t been home since Season 1, and hasn’t seen her family since then either – though she’s had almost-reunions with her sister, Sansa, and her mother and brother (right before the Red Wedding). 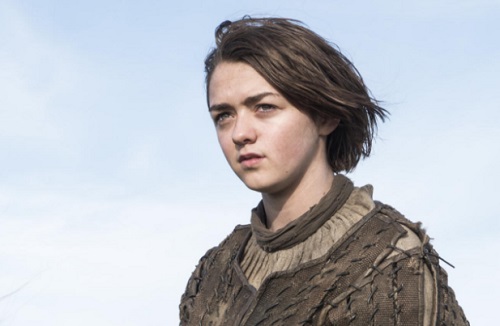 And although she seemed dead set on making her way to King’s Landing to exact her revenge on Cersei (after spending several seasons abroad learning to be a face-swapping assassin), the news that her half-brother, Jon Snow, was King in the North prompted her to quickly turn around and head back home.

It’s an interesting take on a character that seemed on a steady path to losing her humanity, with the showrunners instead choosing to focus on the humanity that she still has left – namely, her connection to her family. However, is is very likely that all does not go well when she does get to Winterfell, because this is Game of Thrones we’re talking about.

We already saw a brief but unhappy reunion between two members of the Stark family, Bran and Sansa, which ended poorly. It is likely that although there will be an initial burst of joy at seeing two of her remaining three siblings (Jon will likely still be at Dragonstone), learning about Bran’s Three-Eyed Raven-ness and Sansa’s ordeals with Ramsay Bolton will likely diminish it.

And of course – there’s also the chance that either Littlefinger or perhaps even the White Walkers ruin the reunion before long.

What do you guys think about Arya Stark reuniting with her family at Winterfell on Game of Thrones Season 7 Episode 4 ‘The Spoils of War’? Let us know your thoughts in the comments below.  Don’t forget to check back with CDL for more Game of Thrones spoilers and news right here.