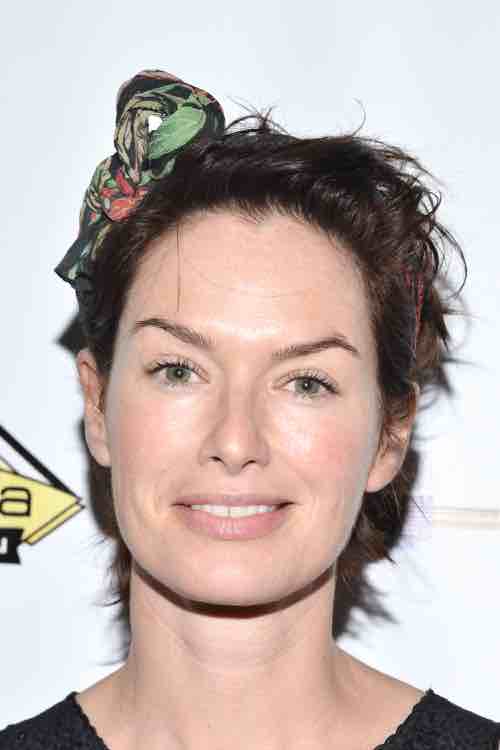 While her alter ego Cersei Lannister is on the cusp of a major battle in Game of Thrones Season 7, actress Lena Headey, who portrays Cersei, continues to fight her own war on the home front. Headey has been embroiled in a major custody battle with her ex-husband and musician Peter Loughran over their 6-year old son Wylie Elliot Loughran for years.

Headey, however, has finally nabbed a win. The 43-year old has been granted permission by the courts to sell her home in San Fernando Valley of California. The Game of Thrones actress owns a 1950’s midcentury-modern style home in Sherman Oaks that she just listed for sale for a whopping $1.945 million.

Lena Headey purchased the home back in 2014 for $790k. The 2,900 square foot home has five bedrooms with 4.5 bathrooms. It looks like Headey is getting ready to make her move back to the UK even if she is still fighting her ex-husband over where Wylie should live, in the US or the UK. 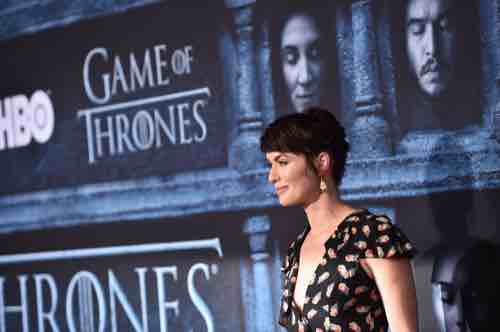 Headey, who split from her ex Peter Loughran in 2011 before officially divorcing in 2013, reportedly despises the US school system and wants to raise her son in the UK where she thinks there are better school choices. Late last year, Lena Headey had enough of the custody battle and sent a letter to the courts from an executive producer of Game of Thrones.

The letter detailed that her job required her to stay in the UK for filming until February 2017. If the show needed her for additional scenes and revisions, Headey would have stay another 3 months to fulfill the duties of her role as Cersei. Lena was granted permission to keep Wylie in her custody while she filmed season 7 of the HBO series.

The only catch, she has to pay for her ex-husband’s traveling expenses. Could the sale of Lena Headey’s house help her fund a major comeback in court against Loughran so that she can return with her son to the UK full time? Come back to CDL for all your Game of Thrones news, recaps and spoilers!