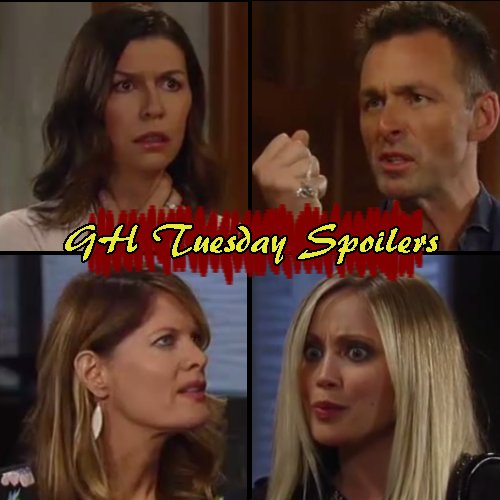 General Hospital (GH) spoilers for Tuesday, May 16 reveal that Liz Webber (Rebecca Herbst) is blinded by optimism when she sees Jake Webber (Hudson West) focused on his new hobby. Jake is hard at work rehearsing for his magic act at the Nurse’s Ball, but Liz should be worried about his latest obsession. Liz is also happy to see him talking to Aiden Spencer (Jason David) after shunning him at the park.

Aiden saw the Chimera tube in Jake’s magic set so Jake decides to talk to his brother about it. Jake tells Aiden that the thing is a secret and he’s the only one that knows what to do with it. General Hospital spoilers warn that Jake was trained by Helena Cassadine (Constance Towers) on how to trigger the Chimera Project and he’s supposed to do it at the Nurse’s Ball unless someone figures out what’s going on and stops the poor kid.

Lulu Spencer (Emme Rylan) shows up at the MetroCourt in a huff over missed time with Charlotte Cassadine (Scarlett Fernandez). Lulu tells Nina Clay Cassadine (Michelle Stafford) that Nelle Hayes Benson (Chloe Lanier) never showed up. Nina is shocked, but General Hospital spoilers tease this is a break for Lulu since it makes Valentin Cassadine (James Patrick Stuart) look bad to the court for not sticking to the schedule. 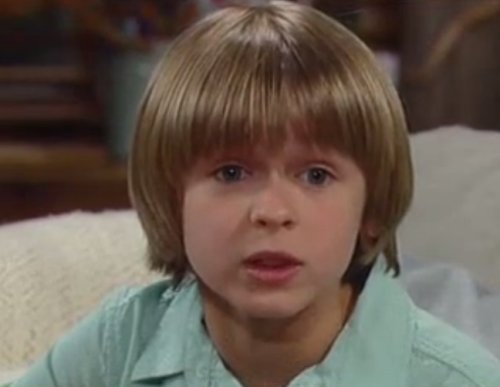 Looks like Nina didn’t get the message from Nelle that she quit because she refused to spy on Valentin for Nina. Meanwhile, Charlotte is chilling at the MetroCourt when one of her past fake daddies wants a chat. Griffin Munro (Matt Cohen) asks if he can talk to Charlotte. General Hospital spoilers say he sits with her and they chat, but what is Griffin up to – will he ask about Claudette Beaulieu (Bree Williamson) or Valentin?

Down at the docks, Michael Quartermaine (Chad Duell) is stunned to find an injured Nelle behind some packing crates after she was viciously mugged. Nelle was planning to leave Port Charles but now she’s in no shape to go anywhere but the emergency room. This crisis will soften Michael’s heart towards Nelle but he can expect his parents to be angry and accuse her of plotting this out.

In the UK, Anna Devane (Finola Hughes) is struggling to talk but it seems that the doctor doesn’t want her to speak up. Anna says there’s been a mistake but the doctor sedates her anyway. GH spoilers indicate Anna gains an ally and it may be the kindly nurse who help her get a message out. The doctor could be a co-conspirator of Alex Devane Malick since he’s her colleague. How long will Anna be trapped and out of contact? 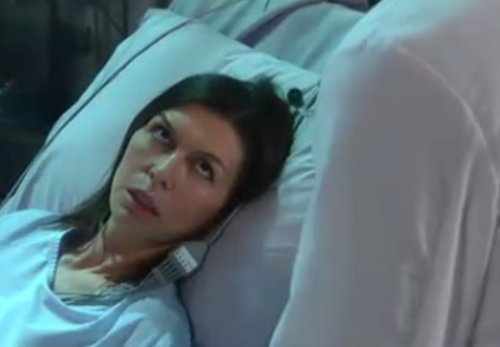 In Port Charles, Alex is stunned when Valentin rips her Chimera necklace off and turns the tables on her. Her seduction charade won’t work this time. Valentin only kissed her to see how far ‘Anna’ would go but he still has no idea this is not Anna at all but her twin sister Alex. Valentin makes it clear he won’t fall for her games and won’t tell her anything more about the Chimera Project. Share your comments below on these GH spoilers for Tuesday, May 16 and tune into CDL often for the latest General Hospital spoilers and news.