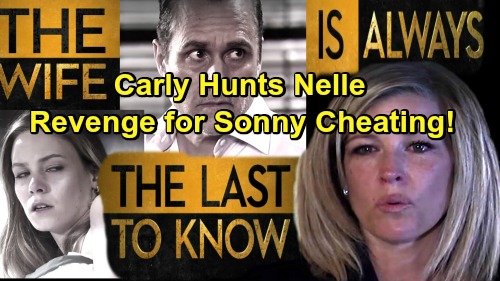 Sonny has cheated on Carly before but she thought they were past all of that. This time, Sonny didn’t cheat, but he truly believes he did. The bottom line is that Sonny thinks he cheated, so that’s enough proof for Carly – along with the recording. 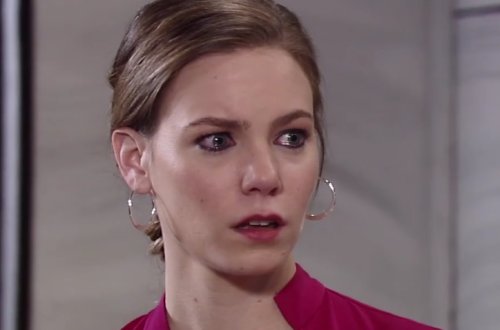 Nelle put the recording in an envelope and it’s waiting in Carly’s in box at the MetroCourt. It looks like it won’t be too long before Carly opens the envelope, listens to the recording and explodes. Nelle is going to be sorry she messed with Carly.

Nelle was planning on leaving the tape and skipping town but she got snowed in with Michael Quartermaine (Chad Duell). While stranded, Michael managed to chip through that hard exterior of Nelle’s and seems to be getting through to her. 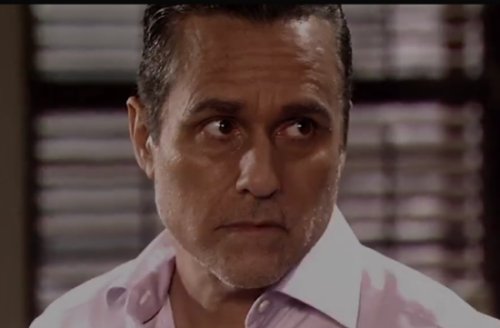 Nelle is reconsidering her revenge plan but it’s too late. She won’t be able to get the recording back before Carly hears it. Next week, Carly will finally hear the recording and her marriage to Sonny will be ripped apart.

Nelle wanted to blow them up and run but now it will all blow up in her face instead. Bobbie Spencer (Jacklyn Zeman) gets an update from Felicia Scorpio (Kristina Wagner) about Nelle’s background that she finds out while down in Atlanta. 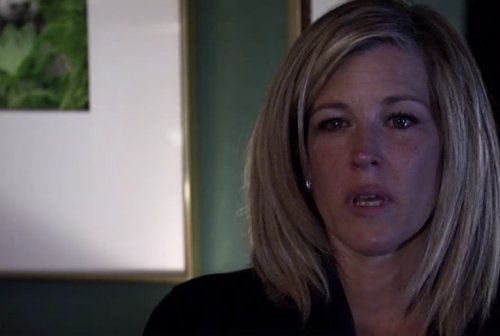 Bobbie warns Nelle that she needs to watch her step before she does something she can’t take back, but it’s far too late for that. Michael shares with Sonny that he and Nelle have grown much closer and that freaks Sonny out.

Sonny now sees Nelle as a bad seed and doesn’t want her near his son. Also next week, Nelle decides that her time in Port Charles is over and she is ready to run for cover. Nelle and Michael have a talk about the future and it’s not promising. 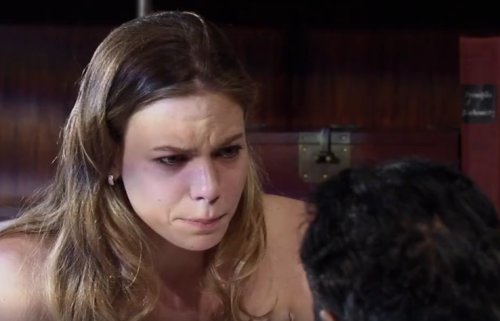 Carly is ready to walk away from Sonny for good but also plans some payback of her own. Nelle came to town with revenge on her mind but Carly is the master of revenge and Nelle will soon find out she’s in over her head.

On the new promo, Carly tells Nelle “you don’t know anything about payback but you will.” But Michael is a complication in all of this. He’s fallen for Nelle and General Hospital spoilers tease he’ll take Nelle’s side against his parents. 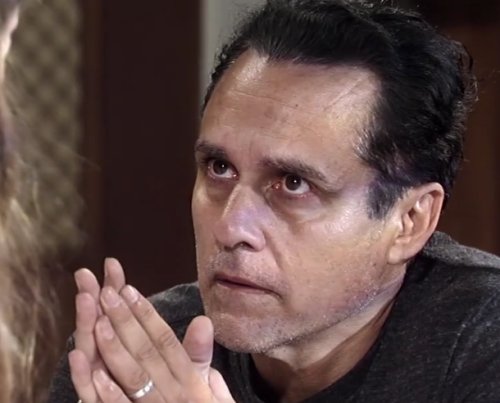 Michael sees the worst of Sonny in this arrangement and thinks he cheated on Carly and took advantage of Nelle. Michael will also go to bat for Nelle with Carly and will not like his mom going after Nelle. If his parents don’t listen, it could be trouble.

Sonny and Carly lost Michael after Sonny shot AJ Quartermaine (Sean Kanan) and Carly lied to cover up his crime. He could walk away from them again. Carly may soon be forced to choose between going after revenge against Nelle or keeping her son in her life. 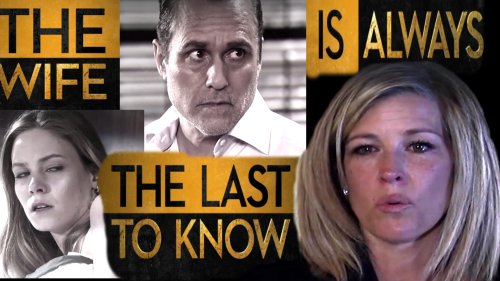 Share your comments below on this hot new GH promo and tune into CDL often for the latest General Hospital spoilers, news, and updates.