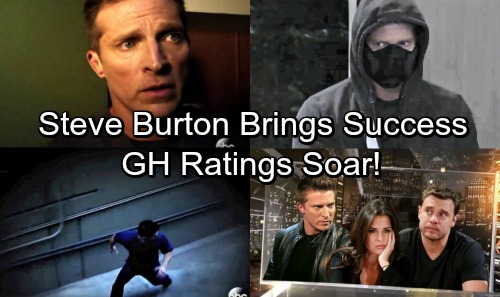 General Hospital spoilers are becoming juicier each week. It is getting more difficult to decipher what is going to happen. This makes the daytime television show harder to predict, which is exciting. The most recent development was the return of Steve Burton. Due to GH’s well-timed move, they scored higher ratings.

Looking at the numbers for soaps is important. Depending on how they rise, fall or stabilize, it can make the difference between a renewal and cancellation. It also shows fans how gripping – or lackluster – the stories are to viewers.

The most recent ratings are in and General Hospital spoilers reveal the soap is striking gold. During the week of September 18 to 22, our favorite daytime TV show scored the biggest increase in viewers. The viewership number was a whopping 2,538,000 for the entire week. Regarding the specific debut episode of Burton, those digits registered at 2,725,000. That’s impressive! 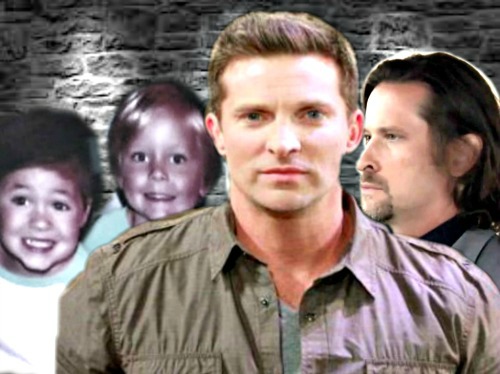 Of course, it is due to the return of Steve Burton.

When it was announced the actor was returning after a stint on The Young and the Restless, fans weren’t sure what to expect. Would he return to his original role of Jason? The character is currently portrayed by Billy Miller. Or would he be somebody else? The mystery of Patient 6 is just adding to the suspense and everything is really excited about the developing plot.

Right now, GH is holding steady at third place when it comes to the ratings race. However, with such an increase in the numbers, we expect the stats to continue to rise. Even though some fans are frustrated that it is taking so long for Patient 6’s story to be unveiled, it is a calculated and smart move. IT is forcing viewers to tune in, eager to find out every piece of the puzzle.

In fact, General Hospital spoilers on various forums across the web show a spike in conversations surrounding Burton’s return. It seems that is on everyone’s mind and people are getting into vicious online fights over the debate.