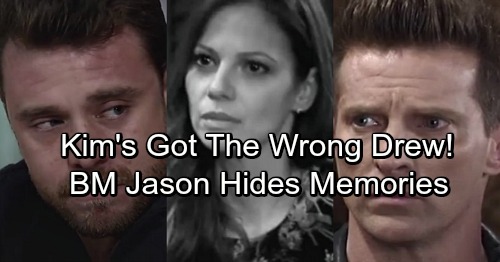 General Hospital (GH) spoilers tease that Dr. Kim Nero (Tamara Braun) will bring another layer into the Patient Six (Steve Burton) and Jason (Billy Miller) drama. It looks like she’ll spot P6 at the Corinthos family’s Thanksgiving celebration. Kim will likely be chatting it up with Carly (Laura Wright) in the living room. She’ll have no idea that a face from her past is about to walk in.

Once Patient Six appears, it seems Kim will think he’s Drew. Since no one knows the whole twin story yet, there’s a chance Kim’s right. However, it seems more likely that Patient Six was technically Jason Morgan (at least that’s the name he was known as) after his accident in 1996. Based on all the clues GH has given us so far, it makes sense that P6 served as Jason from that point until 2012. 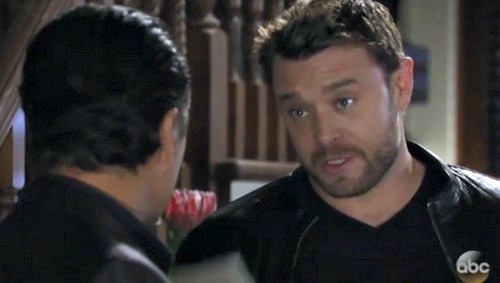 Billy Miller’s character may have been living as Drew during those years. In that case, he would’ve been free to meet Kim and fall in love with her in San Diego. Oscar’s (Garren Stitt) father sent Kim a goodbye letter back in 2003. After a little more digging, Josslyn (Eden McCoy) and Oscar determined that his dad was probably in the military. They think he was deployed around that time and it forced a farewell.

Miller’s twin might’ve been scooped up for the memory mapping study after that. He doesn’t have a clue that Kim and Oscar exist. However, Kim’s claims could make things interesting. Carly, Sonny and Patient Six will undoubtedly explain that there were once two people with that face. They might decide to bring current Jason into this sooner or later. He should know if he fathered Kim’s child. 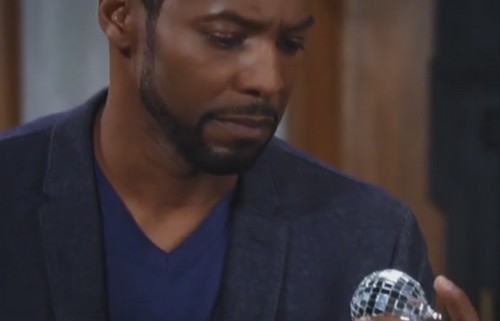 Andre suggested that the effects of this experiment were irreversible. However, this is all soapy science and additional testing needs to be done. There’s no guarantee that old memories won’t slip through the cracks. Andre couldn’t have known what would happen if someone like Kim stumbled into Drew again.

Still, an investigation is underway and General Hospital spoilers say that could create another round of complications. It sounds like the Jason Morgan title could be passed back and forth. There should be evidence that points to each Jason as this storyline plays out. 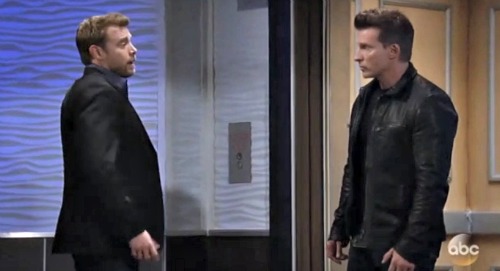 If Miller’s character is eventually ‘proven’ to be Jason, what will he do if Drew memories start seeping through? Will he keep quiet about them in hopes of preserving his false victory? That would be an intriguing direction to take this plot in. Current Jason will be desperate to keep Sam (Kelly Monaco) by his side and make sure his normal life stays intact.

Regardless, Kim will certainly deliver some chaos! We’ll give you updates as other General Hospital news comes in. Stick with ABC’s GH and don’t forget to check CDL often for the latest General Hospital spoilers, updates and news.