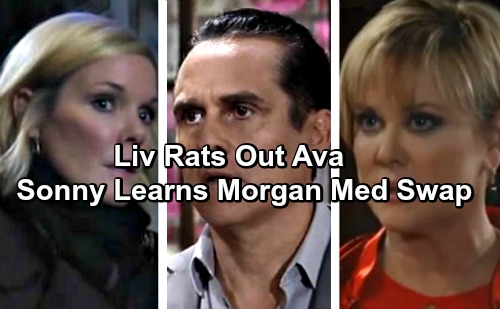 General Hospital (GH) spoilers suggest Olivia “Liv” St. John/Jerome (Tonja Walker) will be escaping Port Charles soon, but the effects of her visit will be felt by everyone around her. GH spoilers revealed that Jason Morgan (Billy Miller) and Curtis Ashford (Donnell Turner) made a flawed discovery – Julian Jerome’s (William deVry) boss is his sister, but they believe the only living sister he has is Ava (Maura West). While they seem to be chasing their tails, Sonny meets with his surveillance expert, Brick (Stephen A. Smith) who asks Sonny if he knows the blond woman in the photo.

Port Charles’ crime boss Sonny is able to put all the pieces together and finds Liv, fully intent on ending her life for killing his youngest son, Morgan Corinthos (Bryan Craig), but Liv has information far more valuable to Sonny. 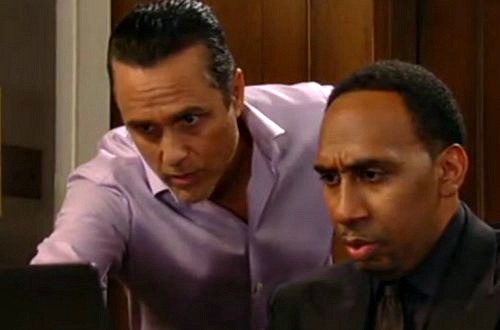 Liv may have been the one who orchestrated the car bomb that unintentionally killed Morgan, but the reality is Morgan would have never been in a manic state causing him to steal Julian’s vehicle if her half-sister, Ava, hadn’t replaced his bipolar medication with placebos. The question for Sonny will be is he willing to let Liv escape unscathed while he focuses his wrath on the mother of his youngest child? Since Liv had no intention of harming Morgan, will Sonny be able to see past her car bomb and focus upon the true culprit, Ava? 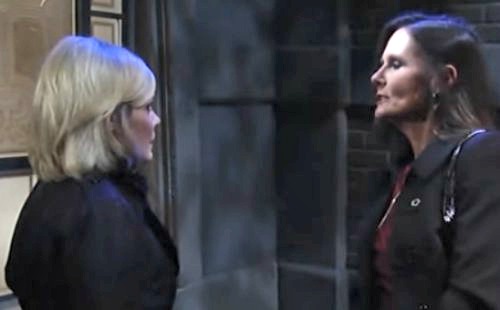 There is no love lost between Liv and Ava, and it is a dog-eat-dog world for these mob princesses. General Hospital spoilers have already revealed that Liv will be leaving town in mid-March, but it will not be in a body bag; implying Sonny believes her. What remains to be seen is whether Sonny finds out how many other people knew the truth about Ava cruelly undermining Morgan and what that means for them; particularly Lucy Coe (Lynn Herring) and Scott Baldwin (Kin Shriner). 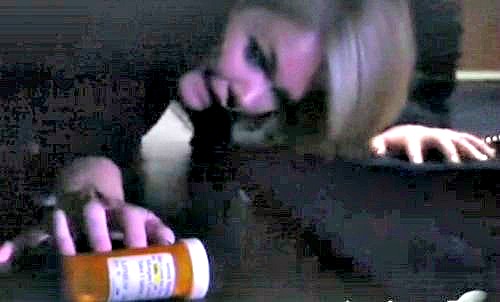 General Hospital’s Ava Jerome will be blind-sided by the truth; she has no idea her older half-sister survived Julian’s attempt to kill her decades earlier and the hatred Liv feels towards her. Now that Liv is alive, and seeking vengeance on all those who have done her wrong. How will Ava cope with Liv’s ultimate betrayal: turning her over to Sonny to save her own life?

Could this be the end of road for Ava? Will the monster somehow worm her way out of this heinous crime or will GH fans finally see justice done? Be sure to tune into ABC’s General Hospital to catch up on all the exciting stories happening right now. Check CDL General Hospital spoilers often for updates and news. 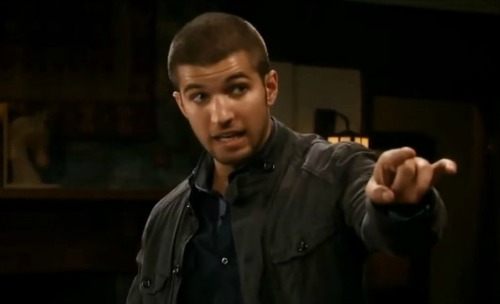