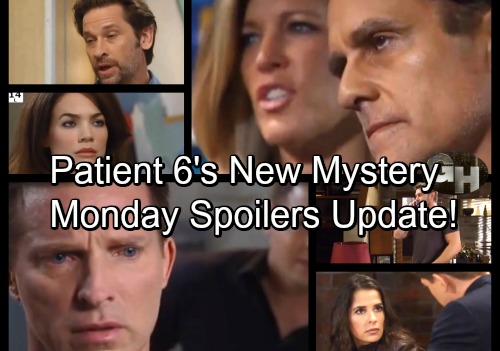 General Hospital (GH) spoilers for Monday, October 9, tease that Franco (Roger Howarth) will have something he wants to share with Liz (Rebecca Herbst). He’s kept her in the dark on the twin info long enough. Liz will be taken aback when she hears about Jason’s (Billy Miller) brother, Drew. She’ll be even more surprised by the fact that Franco lied to her.

While Franco and Liz argue, Nelle (Chloe Lanier) will open up to Nina (Michelle Stafford). She’ll mention her unpleasant brunch appearance and wish that things would improve. Nina might suggest that even if they don’t, sometimes love is worth it. That’s certainly how she feels about Valentin (James Patrick Stuart). 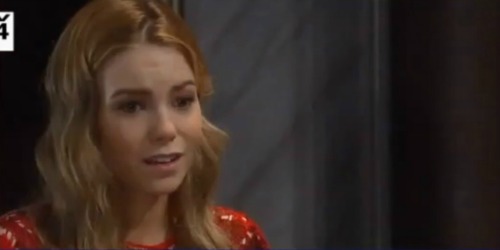 Nelle will admit that Michael’s all that really matters here. If she can keep the peace with him, she’ll be happy. Of course, Bobbie (Jacklyn Zeman) and Carly (Laura Wright) could make that difficult. Speaking of Carly, she’ll rant about someone else on Monday’s GH episode. Carly will once again point out just how much she hates Ava (Maura West).

When Griffin (Matt Cohen) defends his friend, Carly and Sonny (Maurice Benard) will urge him to stay away from her. They just won’t understand why a guy like Griffin would hang out with a woman like Ava. They obviously come from different worlds, but somehow their friendship works. Griffin and Ava should become more than pals sooner or later. 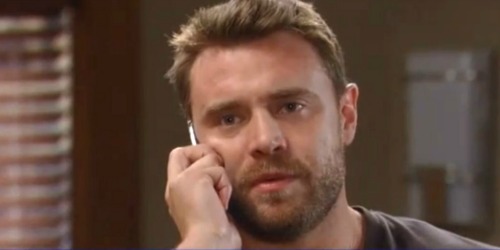 Other General Hospital spoilers say Jason (Billy Miller) will have an intriguing phone conversation. Since he just called Julian (William DeVry) at the state pen, it’s possible that the glum inmate will call back. Julian is off screen right now, but he could still assist Jason with his employment efforts.

This could be an “I know a guy who knows a guy” situation. Perhaps Jason is looking for a connection that only Julian can provide. Whatever the case, Jason will continue his job search. On the ship, Huxley (Trent Dawson) will push Patient Six (Steve Burton) to explain. He’ll hope to find out why the newspaper date mattered so much – looks like a new mystery is opening up for Patient Six. 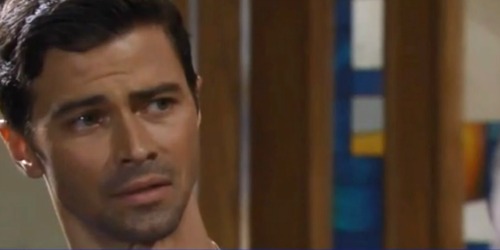 Patient Six was stunned when he realized it was 2017. He’s been trapped at that clinic for far too long. Fortunately, General Hospital spoilers indicate that Burton’s character won’t give up. He’ll refuse to let anything keep him from his loved ones in Port Charles.

Elsewhere, Sam (Kelly Monaco) will help Michael (Chad Duell) out with a problem. Maybe this will tie in with the family conflict over Nelle. Sam will listen to Michael’s dilemma and offer some valuable guidance. We’ll give you updates as other GH details emerge. Stay tuned to the ABC soap and don’t forget to check CDL often for the latest General Hospital spoilers, updates and news.