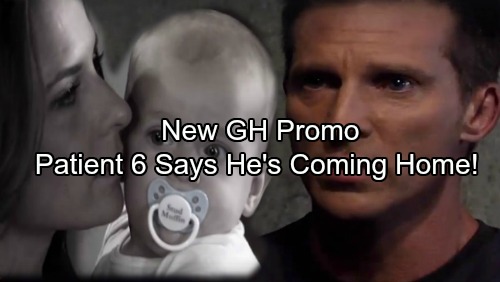 General Hospital spoilers are insane right now, especially with the return of Steve Burton. Everyone is wondering what will happen next. A new GH promo teases that Patient 6 is fighting to get home to his family. Watch the clip right here and keep reading to get all the details.

This preview clip certainly is interesting! A lot of fans predict that Patient 6 is the real Jason, which is currently portrayed by Billy Miller. However, others think that he is the twin, Drew. Does this preview clip confirm any speculations?

In the clip, General Hospital spoilers play out certain events from Jason’s past were featured. 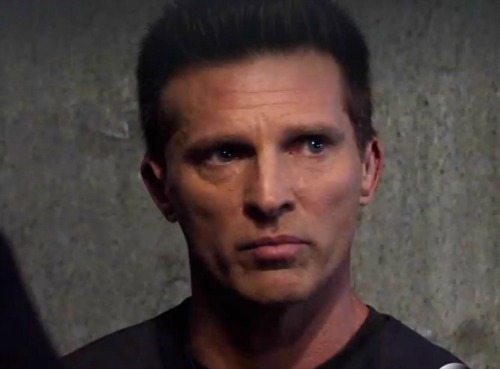 This includes him being kicked into the water. Sam was convinced that Jason was alive and there are quick flashes of scenes from notable events. The narrator teased that it has been a long time and Patient 6 has been trying to get back to his loved ones.

“For five long years, he’s been fighting to get back to his family.”

General Hospital spoilers reveal that Steve Burton’s character knows that he needs to go home. He is beginning to make progress, especially with Patient 6’s phone call. Even though there was some headway, it brought up even more questions. 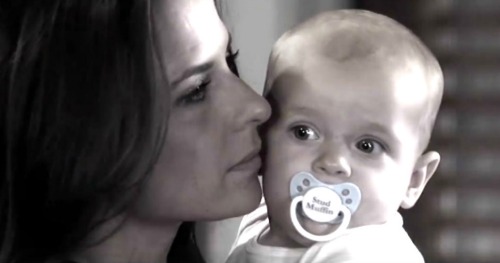 Even though GH spoilers tease that he is starting to work toward returning home, it doesn’t confirm or deny Patient 6’s identity. Instead of using a name, the narrator simply refers to the character as “he.”

On Twitter, the powers that be claim that a lot of fans have made some really good guesses. However, they insist that nobody has figured it out yet. Only time will tell if that is true or if they just don’t want to give away the big secret. After all, this is a huge mystery that has everyone talking.

Watch the clip for yourself and let us know what you think will happen on GH. Who is Patient 6 and does this confirm any of your theories on Steve Burton’s character?