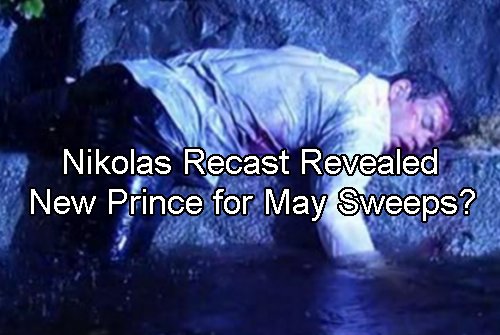 General Hospital (GH) spoilers reveal that Spencer Cassadine (Nicolas Bechtel) is returning to the ABC soap for May sweeps. With Spencer back in town, could it be that the recast of Nikolas Cassadine (formerly Tyler Christopher) will be revealed at the same time? The Cassadines need their prince!

On Twitter recently, Tyler Christopher confirmed that he is off GH “for good” and will not be returning. He’s planning a move away from LA and over to Nashville where other GH alums Jonathan Jackson (Lucky Spencer) and Steve Burton (ex-Jason Morgan) all live. It’s great for Nashville, but bad for GH fans.

Now the doors are wide open for a Nikolas recast and May is the perfect time with Spencer coming back and Valentin Cassadine (James Patrick Stuart) sticking around for the long haul based on current plot lines. GH fans want to see Valentin and Nikolas face to face again for long overdue resolution.

There are too many lingering questions from Nikolas’ time on his family’s island when Valentin, aka Theo Hart, was revealed. At the time, viewers were told Valentin was ruthless and the worst of all Cassadines. Even Helena Cassadine (Constance Towers) was scared of him. That doesn’t sound like the man we know.

Since Valentin has been in Port Charles, we’ve seen him fall in love with Nina Cassadine (Michelle Stafford), act as a devoted father to Charlotte Cassadine (Scarlett Fernandez) and show compassion to Anna Devane (Finola Hughes), the woman who shunned him and put a death warrant on his head.

Valentin doesn’t seem that bad – he seems hardly bad at all. That leads most fans to believe he didn’t really shoot Nikolas. It seems there is a larger plot afoot and the shooting of Nikolas was staged and was just theater put on to convince his family he was dead with Ava Jerome (Maura West) as the sole witness. 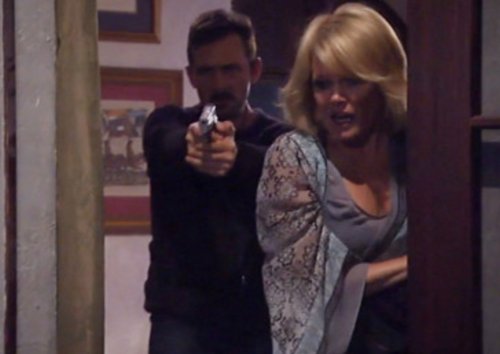 Otherwise, why wasn’t there a body found on Cassadine Island? Even if the body was gone, it seems like there would have been a bloody mess, but nothing like that was ever mentioned. Maybe there was a net or cushion set to catch Nikolas, blanks in the gun that fired, and a staged fight to “kill” him.

There are more secrets Anna hasn’t unlocked yet but GH spoilers reveal she’ll get total recall of her memories soon and she’ll learn all about Valentin. Perhaps the death warrant on Valentin was all part of his bad boy cover story and she was part of the plan but has forgotten her role in it.

It’s clear Valentin is no monster and that means Nikolas is not dead and we can expect a recast and reunion soon. With Spencer returning in May, it would be the perfect time to reveal the recast. Also, with Friz and JaSam digging into Jake Webber’s (Hudson West) past, it could all tie neatly together. 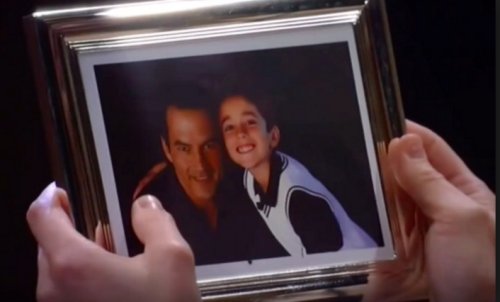 If the two couples head to Cassadine Island to learn what happened to Jake while he was in captivity with Helena, they might discover Nikolas alive and in hiding on his family’s island. That would be an amazing reunion for everyone still mourning the death of Nikolas.

Share your comments below on a possible recast of Nikolas to coincide with Spencer’s return and tune into CDL often for the latest General Hospital spoilers, news and updates.