General Hospital Spoilers: Sam Gets a Shock in NYC, Glimpse of Patient Six Leaves Her Rattled – GH Revs Up Suspense 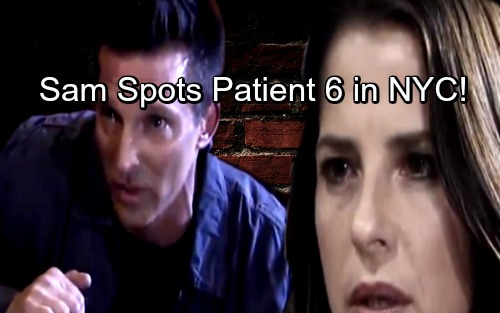 General Hospital (GH) spoilers tease that Jason (Billy Miller) and Sam (Kelly Monaco) are headed to New York City with a specific goal in mind. Jason is trying to lock down an exciting career opportunity, but he’s not ready to reveal the details to Sam just yet. However, he’s promised that this could be a good thing for their family. Jason doesn’t want Sam to get spooked about what’s ahead.

Of course, there’s another reason Sam could get rattled during this trip. We can’t ignore the fact that Patient Six (Steve Burton) is his way to New York as well. Will the ship stop in NYC instead of Port Charles? That’s a logical option for a large operation like this. It makes sense that the ship would make deliveries in a bigger city. 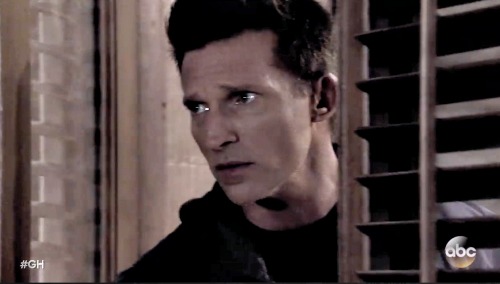 The timing of the “JaSam” trip is awfully suspicious. GH might be setting up some extra drama. We know Patient Six will eventually make it to PC and reach out to his loved ones. Still, that doesn’t mean they can’t throw in some fun in New York City.

Sam has been focused on the changes in Jason’s personality lately. She told Michael (Chad Duell) that it took some work to find their new normal, but now they’re truly happy. Sam also hallucinated when she had toxoplasmosis, so that’s important to remember. She may think she’s having more visions soon! 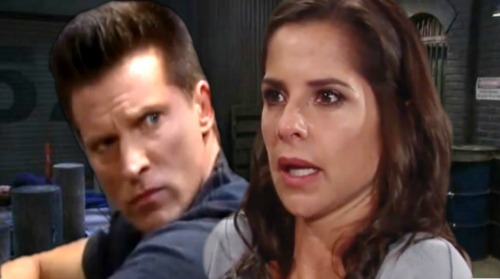 Is General Hospital setting up a near miss? Will Sam and Patient Six almost cross paths in NYC? That would be a great way to rev up the suspense for fans. They could even have Sam catch a glimpse of Burton’s character in the distance. She would naturally assume it was a lookalike or a figment of her imagination.

Regardless, Sam would undoubtedly be thrown for a loop. Things will get even more complicated when Sam and Burton’s character finally come face to face. For now, Patient Six will have to finish his journey. He might hitchhike or use the little bit of cash he has for bus fare. Burton’s character will do anything to get back to Port Charles where he belongs.