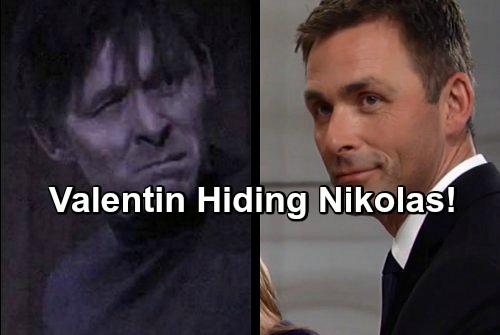 General Hospital (GH) spoilers tell us that Valentin Cassadine (James Patrick Stuart) is not who anyone thinks. Could it be that he’s not the bad guy we’ve been led to believe? Based on the recent WSB records glitch that shocked Anna Devane (Finola Hughes), it seems very likely he’s undercover.

There have been signs for months that the situation with Valentin is not all that it seems. First of all, Nikolas Cassadine’s (Tyler Christopher) death was very contrived. His plan to run out of Port Charles seemed strange and his “death” even stranger. It’s likely he’s not dead at all.

Remember, we never saw Nikolas dead and his mom and sister searched but never found his body. There’s a good reason for that. Nikolas death was faked again because the first time he tried to fake it, he was discovered by Ava Jerome (Maura West) and then his family. 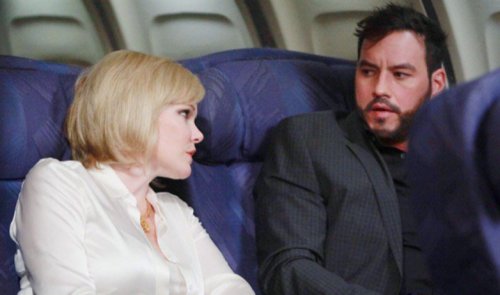 Nikolas could be working with Valentin and the argument between Nik and Valentin in front of Ava could have been staged. It would be easy enough for Nik and Valentin to set that scene. They needed a witness, Ava, to spread the story to convince others Nikolas is really dead.

Next, why was Valentin released so easily by the Greek police when he shot Kevin Collins (Jon Lindström)? It’s because he’s working for the WSB so the spy organization made the charges go away because they needed him to come to Port Charles for his deep cover work.

Finally, why couldn’t Anna access the files on Valentin’s WSB assignments? When she clicked, it said “access denied” and then when Anna dialed into the WSB to get clearance for access, the entire Valentin file disintegrated and was deleted from her computer. 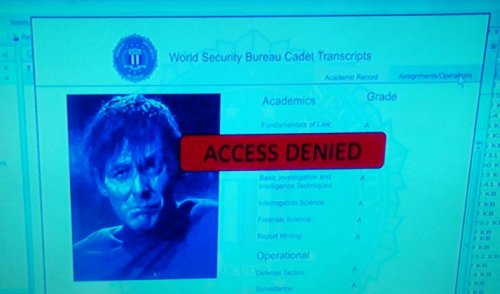 That’s strange. If Valentin was no longer an agent, his files would be ancient history and probably wouldn’t be inaccessible. Anna thinks Valentin left the agency and put his skills to work as a mercenary and all-around bad guy. It seems that Anna is wrong.

Casting rumors are swirling that Frank Valentini has been talking with Tyler Christopher about coming back as Nikolas. That would align with this new reveal that Valentin is a deep cover agent. He likely has Nikolas in witness protection while he carries out this mission.

There are some spoilers lurking that Nikolas will return for February or May sweeps and adding fuel to this fire are two recent pics on Twitter. One was posted by Nicolas Bechtel who plays Spencer Cassadine and the other by GH boss Frank Valentini. 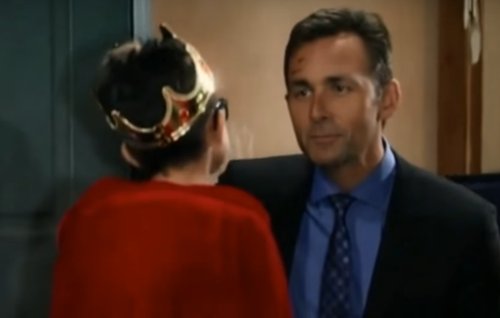 Bechtel is on the GH set so it looks like he’s shooting scenes. Spencer is supposedly in a boarding school in Europe to hide him from Valentin, but remember Valentin tried to tell Spencer to come with him to see his dad – what if that was true?

Anna is still recovering memories of her time at the WSB with Valentin and hasn’t sorted it all out. She falsely thought that he had somehow done something to her at the academy in her room, but it turns out she was the villain in that scenario being cruel to crippled Valentin.

It seems that Anna is completely wrong about Valentin and nutty Nina Clay Cassadine (Michelle Stafford) has it right. Valentin has deep scars that survived long after his ruined face and back were fixed, but all signs point to him being a spy and not a bad guy!

Share your comments below on the coming plot twist for Valentin and your hopes for this story. Tune into CDL often for the latest General Hospital spoilers and news.