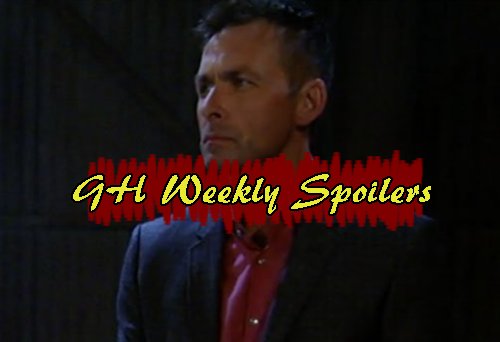 General Hospital (GH) spoilers for the week of Monday, May 15 through Friday, May 19 reveal that Franco (Roger Howarth) is back from Greece despite Jason Morgan (Billy Miller) leaving him chained to a rock wall on Cassadine Island. However, Jason will beat Franco back to Port Charles since he stole Franco’s boat and left him behind to think about what he had done by beating and chaining Jason.

Once Jason is back in town, he sits down with Jake Webber (Hudson West) to have a heart to heart talk with his son about what he witnessed with Jason and Helena Cassadine (Constance Towers) on Cassadine Island. Once Franco is back, Liz is more hopeful about Jake’s fate. Jason and Franco fill in Liz and Sam Morgan (Kelly Monaco) about the events in Greece and Jason’s recovered memories. 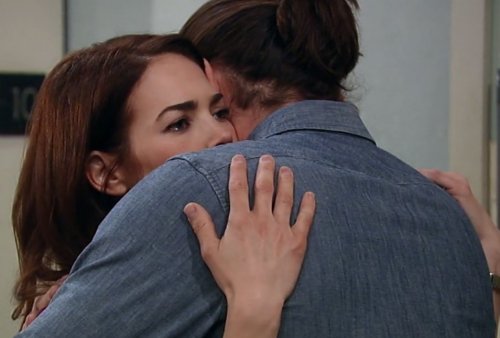 General Hospital spoilers say that on this week’s new episodes, Jake develops an obsession with a new hobby – perhaps it’s magic because of that strange magic set that was supposedly from Spencer Cassadine (Nicolas Bechtel) but is more likely from Helena. Jake’s new hobby sounds good but there’s something dark in store because of it. Also, Valentin Cassadine (James Patrick Stuart) rises to a challenge this week and fights for his wife.

Lulu Spencer (Emme Rylan) has time with Charlotte Cassadine (Scarlett Fernandez) and things looks promising but there’s trouble coming. Lulu also is surrounded by family and her nephew Spencer is back in Port Charles but how long until he reveals that he didn’t send the magic set to Jake? Everyone will be scared of the mysterious origins of the gift that was hand-delivered by Helena’s henchman. 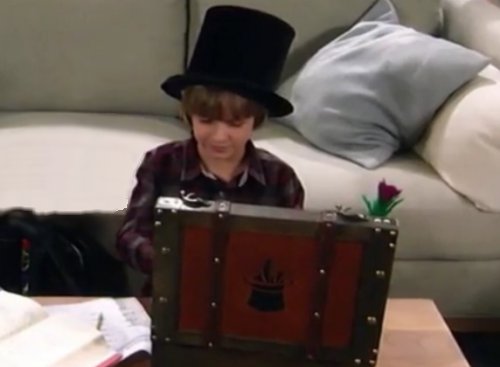 Robin Scorpio (Kimberly McCullough) and Emma Drake (Brooklyn Rae Silzer) are in town for the General Hospital Nurses Ball and Robin immediately notices something is off with her mom Anna Devane (Finola Hughes). This is the week Alex Devane should be exposed as taking Anna’s place. Nathan West (Ryan Paevey) rides to Anna’s rescue this week on General Hospital and Anna is able to turn the tables this week so she might get to safety.

Nina Clay Cassadine (Michelle Stafford) tells Andre Maddox (Anthony Montgomery) about Anna’s shady eavesdropping tactics. There’s trouble at GH as Hayden Barnes (Rebecca Budig) sets a trap to take down Brad Cooper (Parry Shen) once and for all. Dr Hamilton Finn (Michael Easton) makes an accusation against Brad this week and it looks like one of the two men will lose their job at the hospital. 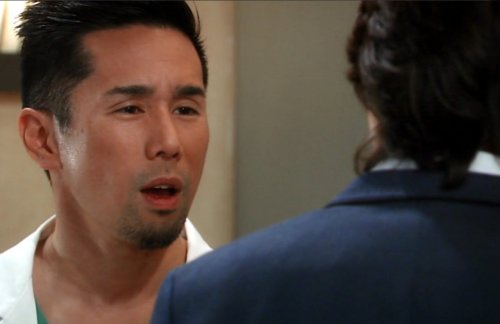 Nelle Hayes Benson (Chloe Lanier) has a rough week ahead on General Hospital when she’s feeling lonely and then a health crisis leaves the unwilling kidney donor in bad shape. This week, Michael Quartermaine (Chad Duell) makes a discovery and events pull him closer to Nelle. Carly Corinthos (Laura Wright) is still mired in her messy divorce and Bobbie Spencer (Jacklyn Zeman) is worried and wants the best for her.

Over at the Port Charles jail, it seems that Julian Jerome (William deVry) gets an offer he can’t refuse and his ex Alexis Davis (Nancy Lee Grahn) makes some progress in her life. As we hit the next week of May sweeps, things get intense in Port Charles. Share your comments below and turn into CDL often for the latest General Hospital spoilers, news and updates.