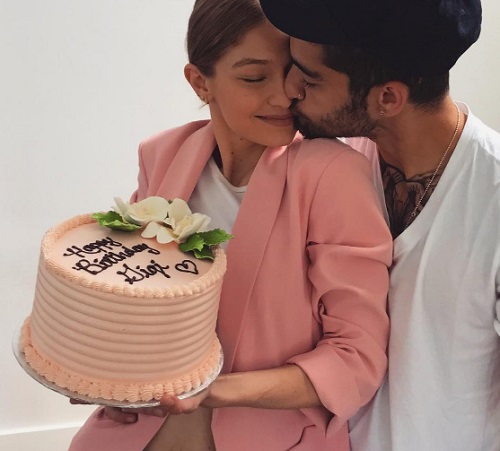 Gigi Hadid arrived at the Met Gala alone on Monday night. Last year, she made her red-carpet debut with Zayn Malik by her side. Everyone remembers those annoying photos of the two caressing each other’s faces and whispering to one another. People were looking forward to seeing more annoying photos of Gigi Hadid and Zayn Malik on the red carpet. So, what gives? Is there trouble in paradise?

Gigi Hadid narrowly avoided an awkward run-in with ex-boyfriend Joe Jonas on Monday night in New York City. Remember those two? They displayed their affection for one another for five months before she dumped him for Zayn Malik.

The reason why Zayn Malik didn’t attend the Met Gala was because he injured his foot. Photos of the former One Direction singer in a wheelchair surfaced online. He was apparently hurt by a “mysterious injury,” which had fans wondering what kind. 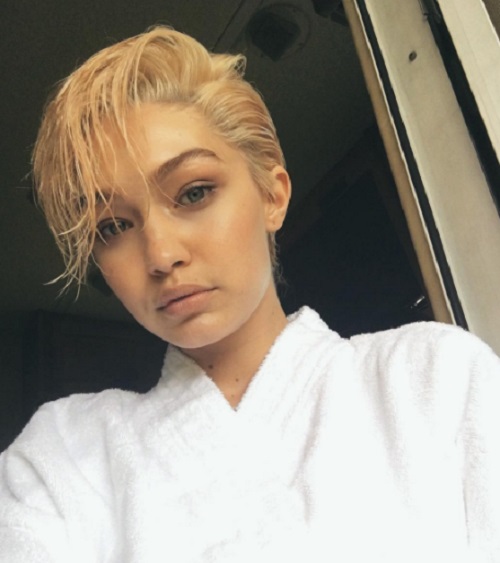 While Zayn didn’t appear to look too hurt, new photos show that his left foot was bandaged as she was wheeled inside Gigi Hadid’s apartment in New York City. In the new pictures published on Teen Vogue, Zayn sits in a wheelchair with his left leg pushed up as his team wheels him in.

His rep told Entertainment Tonight that he “injured his foot, but is fine.” Zayn is committed to  Gigi Hadid and he wants everyone to know. This couple works hard to make sure that everyone knows that they are happy in love. But, what everyone forgets is that Zayn was infamous for allegedly cheating on his ex-fiancé, Perrie Edwards. And, they also forgot that Gigi overlapped her time with Joe and Zayn.

Don’t let appearances fool you. The couple could be “on the rocks,” though. According to OK! Magazine, the couple are on the verge of a split after Zayn had a moment in his London home at “five in the morning.”  “There was a lot of drinking and he even hired strippers,” an insider told the tabloid.

The insider noted that the singer “promised” Gigi that he was “done with the party scene,” but she’s “threatening to end things if he doesn’t clean up his act.” 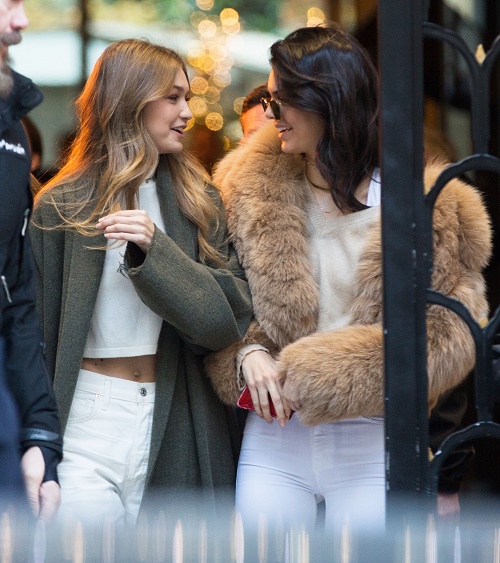 It could be why Zayn was spotted with a sore foot lately. Maybe he drank too much and fell while partying it up in London? Amid the split rumors, the couple made sure to be spotted walking hand-in-hand in New York. And shortly after, Zayn posted an Instagram photo of himself kissing Gigi as they celebrated the model’s 22nd birthday together.

There’s no doubt that this couple is a PR couple. They have been hamming it up ever since they started dating in November 2015. Every time the split rumors surface, they ham it up even more on social media. How long do you give Gigi Hadid and Zayn Malik? Sound off below in the comments section and don’t forget to check CDL for more Gigi and Zayn updates and news.