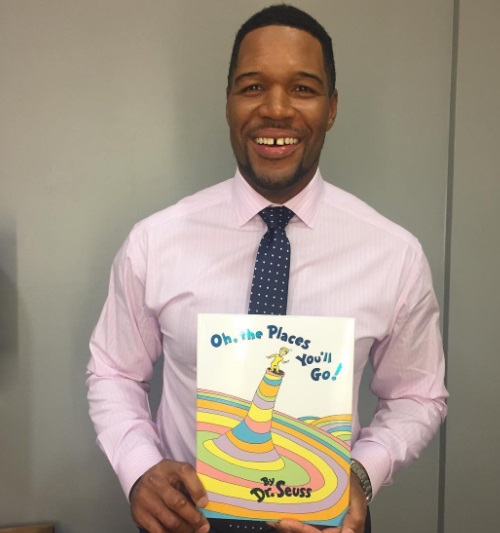 Michael Strahan is moving from talk shows to reality TV. The former NFL player has struck up a deal with ITV Ink for upcoming reality projects. Michael Strahan and his producing partner Constance Schwartz-Morini will develop these reality TV projects for the broadcasting company. He is going to release a series of unscripted shows for television and non-linear distribution.

He hasn’t just been busy behind the camera. He’s also been working on a series of projects in front of the camera, such as his daily job on Good Morning America, football season hosting duties for FOX NFL Sunday, and his ABC summer game show The $100,000 Pyramid. 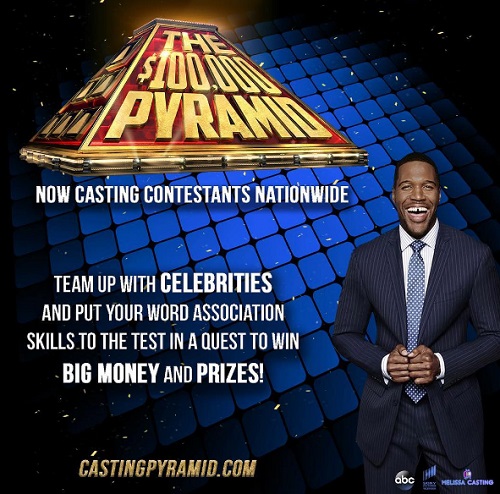 Strahan used to be a co-host on Live with Kelly and Michael, but that position has finally been replaced by Ryan Seacrest. Strahan shocked viewers and Kelly Ripa last year when he announced that he was stepping away from that position. He was offered a position by Good Morning America, which he has taken on happily.

Strahan revealed that he’s looking forward to working on these new projects with Morini and ITV America. He wants to do more than just produce reality shows. He also wants to release a series of competition shows and documentaries.

Also in development between the two are Spark the Future with Wiz Khalifa, and the series, Pros Vs. Kids, Not For Primetime, and Guinness World Records, according to The Hollywood Reporter. 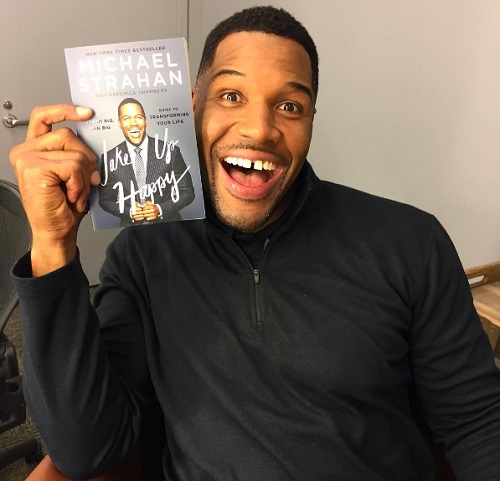 ITV America CEO Brent Montgomery had nothing but kind words to say about Michael Strahan in his statement. He says that Strahan wants to bring more game shows, documentary, competition shows, and sports to the forefront. He wants to make a network that focuses on every aspect of reality television.

It has been one year since Michael Strahan announced he was leaving Live with Kelly and Michael. But, it seems like he’s doing well for himself. Michael Strahan has proven that he’s got the hosting chops. He’s going to prove his producing skills by bringing these new shows to the small screen.

Check back with CDL for more Michael Strahan news and updates right here.

Ready for @bonjovi to surprise some deserving graduates! Tune in to @goodmorningamerica tomorrow to see the story. Congratulations Class of 2017 and to everybody who has supported you on your journey!!