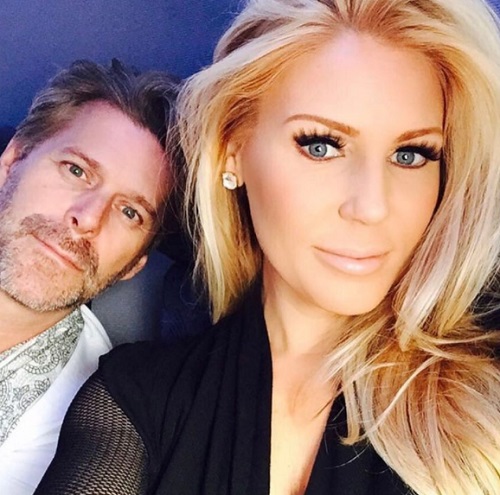 The reported attack happened on April 21st when Gretchen, 38, and Slade, 43, had finished having dinner at popular Newport Beach Eatery, A’s Restaurant. The duo were waiting for the valet to bring their car around, when Photoglou allegedly came up behind Slade and hit him in the back of the head. Police were called and Photoglou was arrested and charged with assault and battery. Photoglou will have to appear in court on June 5th to face the assault and battery charges.

Gretchen and Photoglou first battled it out in court when the “Real Housewives of Orange County” alum accused her former friend of stalking her. She also alleged that he leaked nude photos of her and told lies to tabloids about her, causing her to be fired from the popular “housewife” franchise and cost her $500,000 in endorsements. 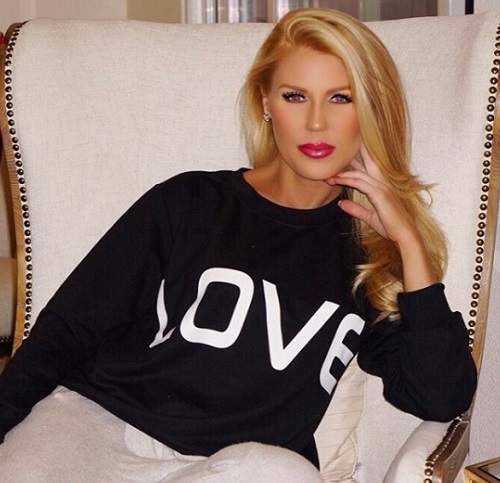 Gretchen scored a legal victory when a jury awarded her $523,000 in damages. However, she never received the money because shortly thereafter, Photoglou filed for bankruptcy. What has since followed is Gretchen again taking him to court in an attempt to collect the money she was awarded.

On a side note, Gretchen’s attorney who represented her during her civil lawsuits against Photoglou, recently fired Gretchen as a client.

The lawyer claimed that Gretchen was an extremely difficult client to handle, and that she would often ignore his legal instructions and failed to pay the legal fees she owed him. No word yet on if Gretchen has hired anyone else to represent her during her ongoing civil case against Photoglou. 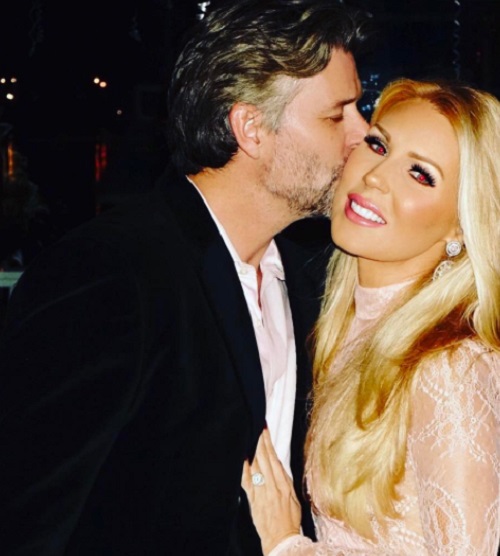 Gretchen and Slade were both unpopular members of the “Housewives” franchise. When Gretchen joined the show, she was seen as a gold digger because her terminally ill fiancée was many years her senior.

After her fiancée’s death, she started dating Slade, who had appeared on the “RHOC” seasons 1 and 2 with his former fiancée, Jo, and the couple often battled the other cast members who took issue with Slade’s unemployment and the fact that he had stopped paying child support for his son who was battling a brain tumor.

Check back with CDL for more Gretchen Rossi news and updates on her legal woes.