Gwen Stefani and Blake Shelton Leaving The Voice After Season 12 To Make Room For Christina Aguilera And Miley Cyrus? 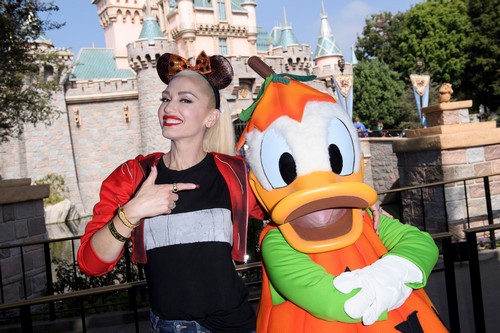 ‘The Voice’ Season 12 hasn’t even started, yet it looks like fans are already talking about Season 13. In fact, reports suggest that lovebirds Gwen Stefani and Blake Shelton might be making room for chart toppers Christina Aguilera and Miley Cyrus for Season 12.

‘The Voice’ Season 12 recently debuted their official artwork for the show. It features longtime favs Blake Shelton and Adam Levine along with Gwen Stefani and Alicia Keys. Adam, Gwen, and Alicia are all looking in Blake’s direction with ‘Feel The Love’ written above them. Reports indicate that Shelton’s good friend and country star Luke Bryan will hop on board this season as his advisor. 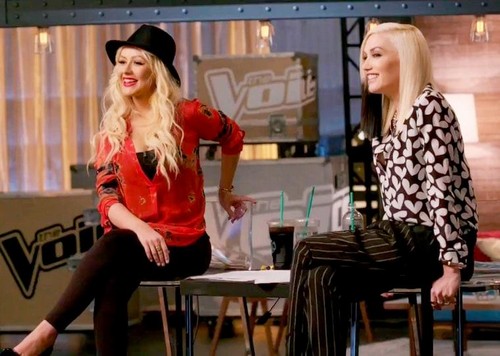 So how come Christina Aguilera is not back on the show? She’s one of the four original coaches from ‘The Voice’ Season 1 along with Blake Shelton, Adam Levine, and CeeLo Green. Fans were shocked when she left after ‘The Voice’ Season 10. So far Christina’s reps have not made any comments as to why she left the show in the first place. Yet, many fans believe that she might be making a surprise return. After all, she doesn’t have much going on in her career right now.

Even though Christina doesn’t have any new albums in the pipeline, she is the new Executive Producer for Spike TV’s ‘Tracks.’ Will Christina be able to juggle her work with ‘Tracks’ and come back to ‘The Voice’ as a judge? That’s what fans are hoping for. In fact, many even believe that bringing back Christina and Miley will make Season 13 will give the show a huge ratings boost. 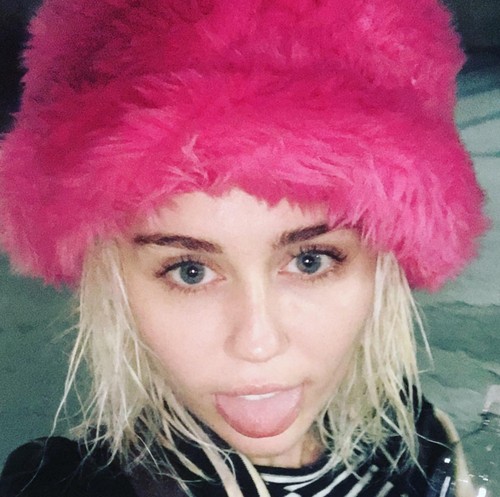 So far Blake Shelton and Gwen Stefani have not made any indications that they plan on leaving ‘The Voice’ after Season 12. Then again, would someone like Christina Aguilera be willing to share the spotlight with Gwen? Or do producers think that she’s a better fit with someone like Miley Cyrus? Viewers will just have to tune in and see what happens next.

‘The Voice’ Season 12 returns February 27 and will air every Monday and Tuesday at 8pm EST on the NBC network. Tell us, do you think Christina Aguilera will make a surprise return to ‘The Voice’ Season 13? Who do you want to see appear on the show? Let us know your thoughts by dropping us a line in our comments section. Also, check back with CDL for all the latest news, updates and spoilers on ‘The Voice’ right here!