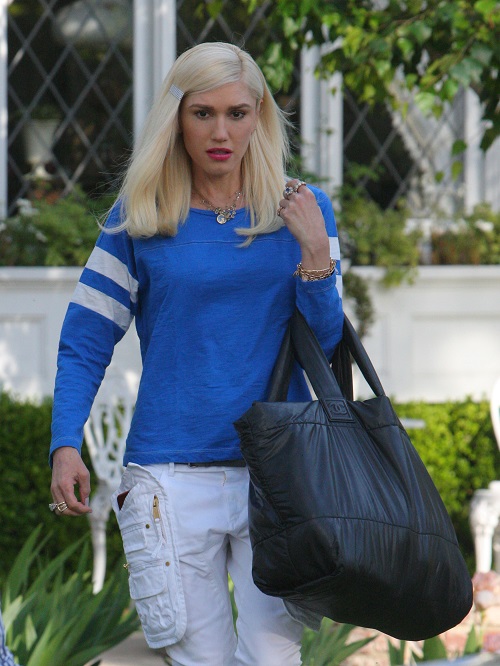 Gwen Stefani is planning on dumping her boyfriend, Blake Shelton, but is still planning on having his baby, according to the latest cover story of Life & Style Magazine.

Gwen Stefani’s romance with Blake Shelton initially seemed like just a rebound from her broken marriage with Gavin Rossdale, but that changed when both she and Blake became very serious, very quickly.

However, Life & Style’s source alleges that Gwen has dumped Blake because she doesn’t see the romance lasting, explaining, “Gwen has already made the decision that it’s over; she’s dumped Blake. Unsure they can ever come to an agreement over big issues like kids and where to live, Gwen decided to pull the plug on her relationship with Blake.” 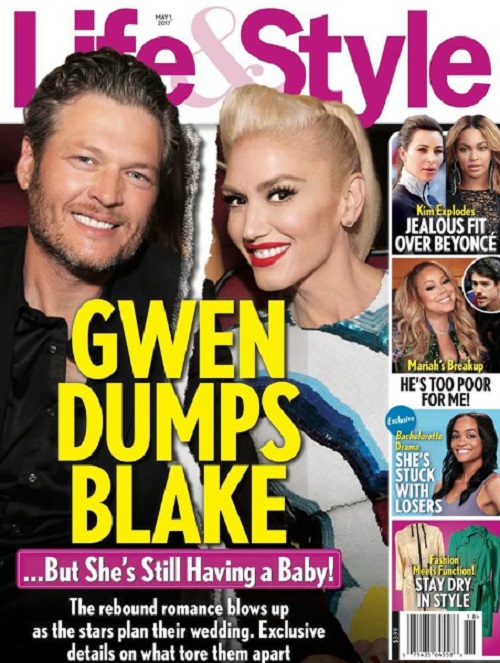 However, the source also adds that this is coming as somewhat of a surprise – to both of them. Apparently, Gwen and Blake had been on the ‘fast track’ to getting married and having children, but Gwen finally realized that their completely different lifestyles wouldn’t allow for that. But with that being said, apparently she’s still planning to adopt on her own, because she really does want to have more children.

The Life & Style cover seems like a misnomer for several reasons, not least because they allege that Gwen has already ‘dumped’ Blake, even though the article makes it clear that she’s still considering it. Additionally, Gwen Stefani and Blake Shelton continue to seem loved up and deliriously happy in public – and while we know that public appearances don’t necessarily mean anything in Hollywood, it seems like a stretch to assume that Gwen and Blake are completely faking it for the cameras. 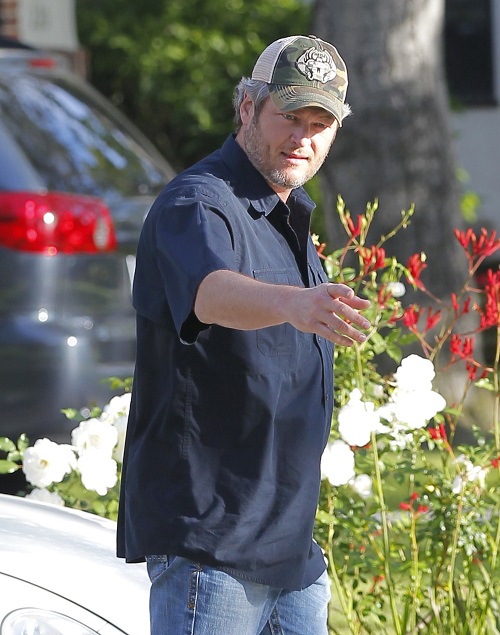 Then again, there have been previous reports suggesting that both Gwen Stefani and Blake Shelton are definitely playing up both their relationship and their relationship drama to guarantee ratings for The Voice. This could easily be a media report leaked to further that aim, although it would probably be easier just to orchestrate a quick, fake photo-op of them ‘fighting’ in public.

What do you guys think? Is Gwen Stefani planning on dumping Blake Shelton and still having his baby – which in this case, is apparently adopting a child on her own – or is this report not based on anything concrete? Let us know your thoughts in the comments below, and don’t forget to check CDL for more Gwen Stefani news and updates right here.