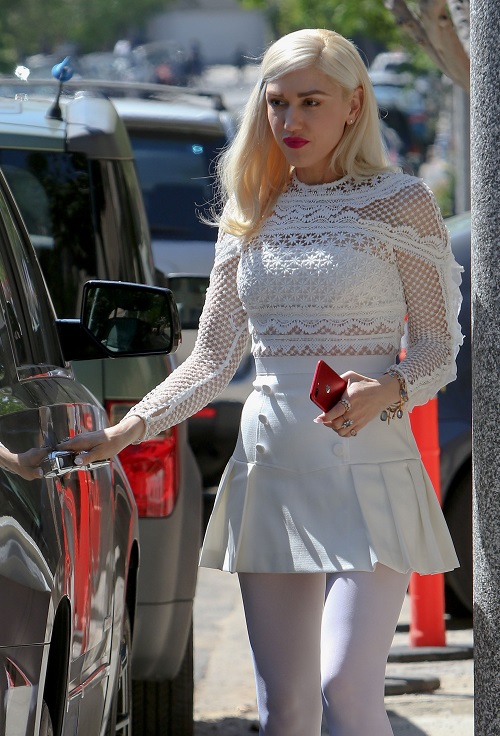 Gwen Stefani is not a fan of Gavin Rossdale’s new 27-year-old girlfriend, Sophia Thomalla, even going so far as reportedly insulting her to her friends and family. Even though it’s been more than a year that Gwen has been dating Blake Shelton, she’s clearly not been able to let her feelings about Gavin go completely.

Gwen Stefani and Gavin Rossdale separated a while back, and their breakup was contentious, to say the least. Gwen hinted several times that Gavin cheated on her, even though she also suggested that he did much worse. She never went further than that, but our takeaway from the breakup and divorce was that things were very ugly between the two of them, and there was no love lost in the ensuing divorce battle. They’ve strayed away from saying too much about each other in public, but rumor has it that they’ve both got dirt on each other – especially Gwen on Gavin.

Now, sources tell OK! Magazine that Gwen is still bitter over Gavin – despite being in a happy relationship with Blake Shelton – and she’s not bothering to hide her feelings about it. The source states, “She’s known how serious Gavin’s been about Sophia for some time, but instead of being happy for him she just rolls her eyes.” 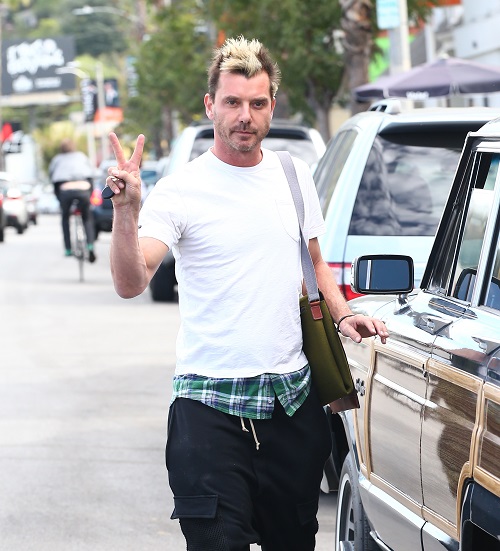 The sources close to Gavin have also added, “Sophia’s a really sweet person who’s had a great effect on Gavin. Everyone in his life is happy for him.Except Gwen, who doesn’t want [Thomalla] anywhere near their kids either.”

Gwen and Gavin have three children together, and Gwen has reportedly been very overprotective of them, not letting Gavin see them or visit them much over the past year. Again, this seems either like lingering bitterness over how their divorce went, or the aftermath of whatever happened between them that Gwen’s been hinting at for so long – or both. It’s very possible that Gwen is just letting her jealousy affect her emotions, and really, who can blame her? 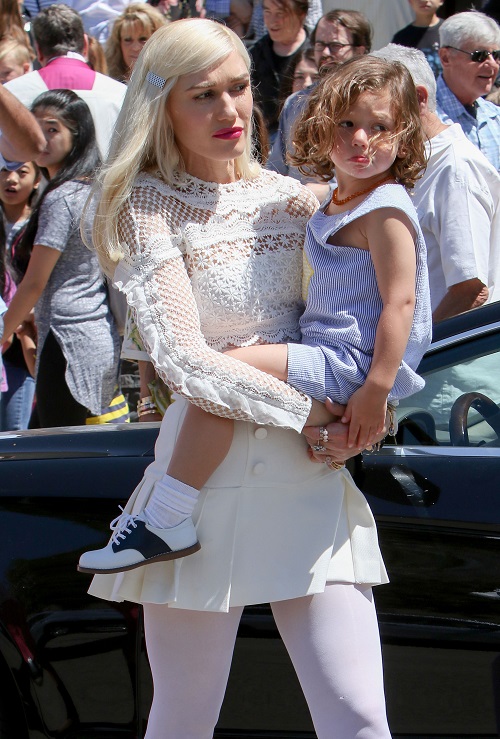 Gwen may be letting her feelings about her ex-husband affect her ability to make rational decisions and come to rational opinions about other people – even Gavin’s new girlfriend – but then again, who ever has the capacity to be rational about their ex’s new partner?

What do you guys think? Let us know your thoughts in the comments below and don’t forget to check CDL for more Gwen Stefani news and updates right here.