Blake Shelton And Gwen Stefani Ordered To Show More PDA On The Voice After Ratings Drop? 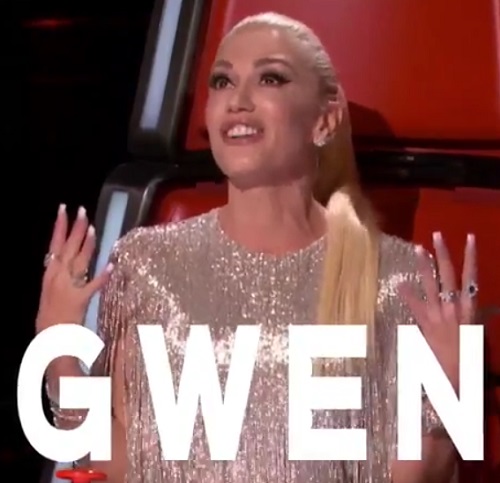 Blake Shelton and Gwen Stefani know better than anyone that it’s not easy being a famous couple on television, especially when you’re on television together.  Recent reports allege that the duo are in hot water after having an on-air tiff that caused ratings for The Voice to drop.

A source tells Radar Online that after Gwen made a leering remark on a male contestant’s body on the show, it wasn’t just Blake Shelton who was angry. Apparently, the viewers were also furious, because they have a keen interest in seeing their favorite on-TV couple stay together and not fight.

The source states, “Producers have really come down on Gwen for her flirtation. They said that it seems like the viewers do not want to see any trouble in paradise between her and Blake. They basically told her that they are really just disappointed in how [she] and Blake seem to be lacking in the love department this season.”

And here we were, thinking that on-air fights are good for ratings, not bad for ratings. But hey, the Voice isn’t Real Housewives of Beverly Hills, and apparently both Blake Shelton’s and Gwen Stefani’s fans are not just fans of the couple individually, but together. That means that when Blake and Gwen are fighting, people don’t want to watch. Yeah, doesn’t make much sense, but let’s just go with it.

According to the same report, Gwen and Blake also signed a contract that forces them to stay in a happy relationship all season, or ‘keep the love alive’. If they don’t, then bye bye bonuses, and possibly bye bye to their jobs. THIS is believable, mainly because Hollywood producers do have an interest in keeping their stars together when publicity depends on it. 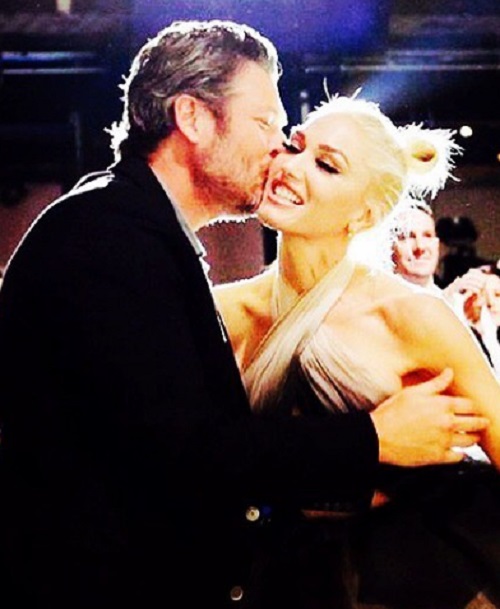 Sure, if Blake and Gwen started having fights and broke up, initial interest would spike – but after a while, it would face what we call the ‘Robsten’ effect – i.e., when the Robert Pattinson and Kristen Stewart scandal initially increased interest in the Twilight movies, but eventually, people stopped caring. Additionally, getting Gwen and Blake to do press together would be a nightmare for the producers, which would be their biggest incentive in keeping the drama to the minimum.

Of course, there’s also the fact that the public’s attention span – and even their fans’ attention span – rarely lasts longer than a few months at best, even if Gwen Stefani and Blake Shelton broke up in the most dramatic fashion ever.

What do you guys think? Do you believe that Gwen Stefani and Blake Shelton were threatened to keep their relationship happy and argument-free for the sake of ratings for The Voice? Or do you think that’s counterproductive, and fights and drama would actually increase ratings – at least, in the short term?

Let us know your thoughts in the comments below.  And, don’t forget to check back with CDL for more news and updates on Blake Shelton and Gwen Stefani right here. 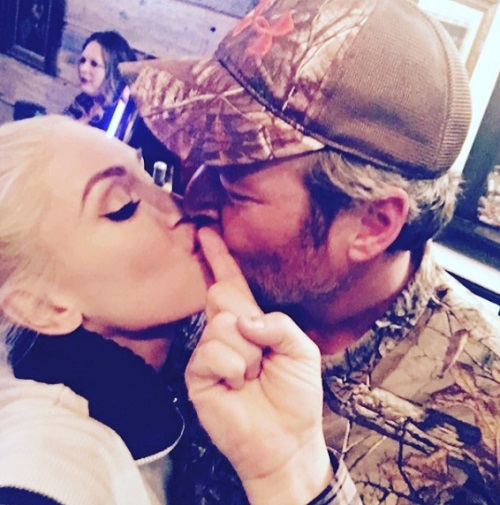