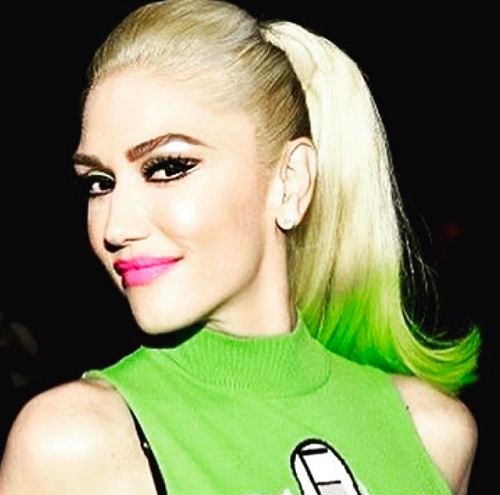 Gwen Stefani will be adopting a new baby girl, despite keeping her boyfriend Blake Shelton ‘in the dark’ about it, according to a new report from In Touch Weekly.

In Touch’s source claims that Gwen had a call with an adoption agency recently, and is planning on adopting the baby before Christmas this year. However, the source also alleges that Gwen has been waiting to tell Blake Shelton, explaining, “She is going to have a private, romantic dinner with just the two of them, with candles and flowers, and she is going to present the entire adoption scenario to him.”

And lest you think that it’s just Blake Shelton she’s allegedly kept in the dark, think again. Sources also claim that she hasn’t even told her three sons that they’ll be getting a new sister, likely because this is entirely made up and there is no adoption in the works. 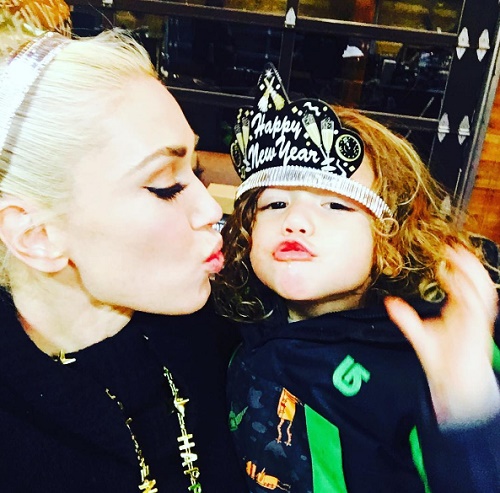 Just to be clear, it is NOT impossible or even implausible that celebrities can’t keep adoptions or even pregnancies secret. Eva Mendes and Sandra Bullock are two great examples – Eva and Ryan Gosling managed to keep her most recent pregnancy and birth secret from the press for quite a long time, and Sandra Bullock managed to keep both of her adoptions a secret from the public until she was ready to disclose the news.

However, where this report goes haywire is when it starts claiming that Gwen hasn’t told Blake Shelton or her three children about the supposed adoption. If Gwen was seriously considering such an adoption, you don’t think she would loop in her young children that there was going to be another addition to the family? And given how close she and Blake have gotten recently – and how serious their relationship has become – you think she would go ahead and plan such a life-changing move without considering him at all? Or at least telling him about it? Yeah, not buying it.

What do you guys think? Is Gwen Stefani actually adopting a baby girl, and also keeping everyone close to her in the dark about it? Let us know your thoughts in the comments below and check back with CDL for more Gwen and Blake news and updates. 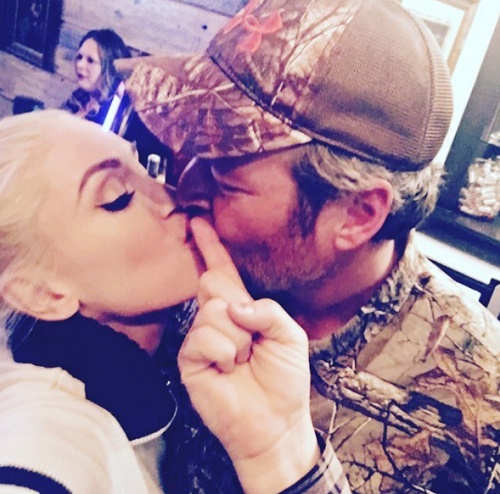 So excited to be back on @NBCTheVoice this season!! Watch the premiere tomorrow at 8/7c on @NBC 💖❤️💖 gx #TeamGwen #TheVoice