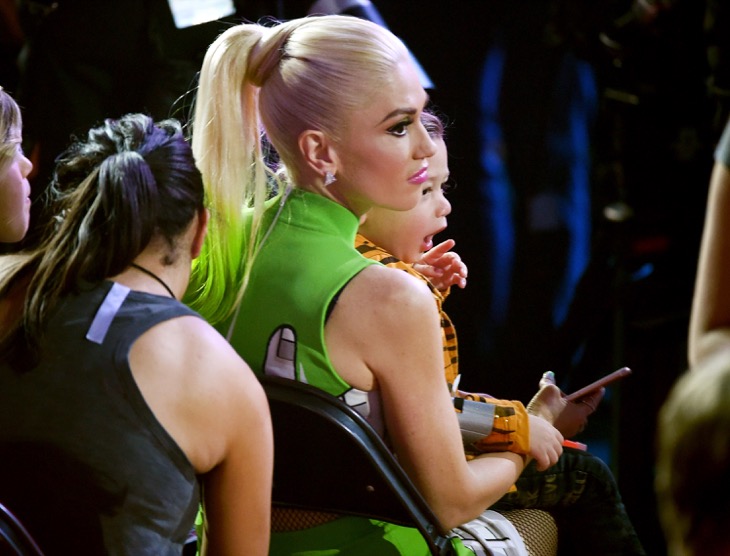 Gwen Stefani is addicted to boyfriend Blake Shelton. She looked a little lonely without him when she was spotted in Los Angeles. It’s very rare to see the two without each other. They work together. They go out together. They even attend red carpet events together. Gwen Stefani was spotted running errands in Los Angeles on Thursday, June 6. She was back to her rock and roll self, which is odd. She has been changing her look ever since she hooked up with the country star.

Gwen Stefani wore a black and red plaid shirt with ripped jeans. She topped off her look with colorful slip-on sneakers and a backpack. She even carried an impressive collection of keys and keychains in her hand, notes the Daily Mail. One of them included a large orange pompom. Gwen Stefani was still without her signature red lipstick. She did wear a full face of makeup including eyeliner around her eyes. However, she rocked her bleached blonde hair, which was slicked back in a bun at the top of her head.

The No Doubt rocker looked unhappy without Blake Shelton by her side. She had her hands full of her keys and phone. She probably was thinking about her boyfriend. Gwen Stefani and Blake Shelton have been dating since November 2015. They worked together as coaches on NBC’s The Voice since 2014. Then, in July 2015, Blake Shelton and his wife of four years, Miranda Lambert, announced their split and then finalized their divorce that same month. 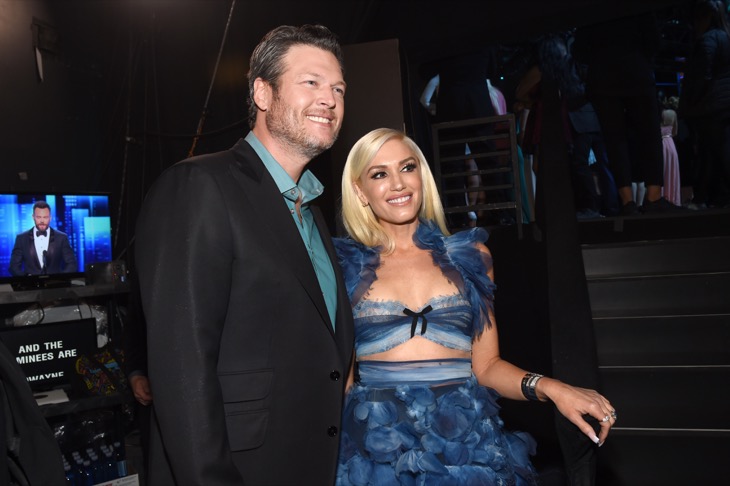 In August, Gwen Stefani filed for divorce from Bush frontman Gavin Rossdale, who she was married to for 13 years. They finalized their divorce last April. Infidelity is what rocked both celebrity marriages. Blake Shelton and Miranda Lambert didn’t have any children together. Gwen Stefani and Gavin Rossdale have three sons – Kingston, 11, Zuma, 8, and Apollo, 3. She recently told PEOPLE that she thought she would feel “really free” with her kids around, but it’s best if she keeps them safe.

She told the magazine that the hardest thing to do as a mom is to discipline her children. Gwen Stefani has a system in which she uses a “discipline chart.” Some would think that she would be one of those carefree cool moms, but it’s far from that. Gwen Stefani and Blake Shelton are hoping to get married when the time is right. It’s clear they don’t want to go there because of their past relationships.