Gwyneth Paltrow Planning Wedding Of The Year With Brad Falchuk 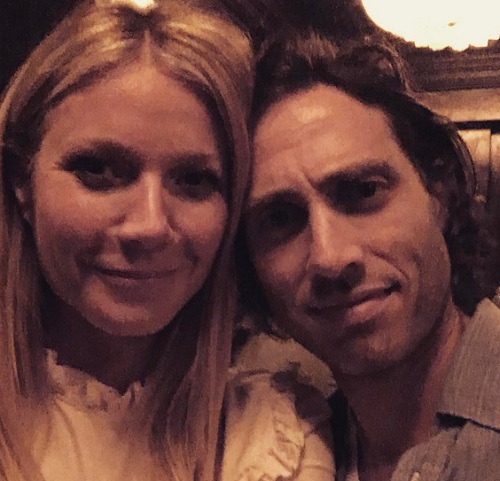 Gwyneth Paltrow is getting ready to walk down the aisle again. At least, that’s what her inner circle of friends are suggesting. The Hollywood actress is looking to marry her boyfriend Brad Falchuk sooner than later. But, there’s one problem: he hasn’t proposed to her yet.

According to Us Weekly, insiders say that Gwyneth and Brad talk about their wedding plans all the time. Both of her children, Apple and Moses, even treat him like he’s a part of their family. So what’s stopping him from proposing to Gwyneth?

If Brad were indeed serious about marrying Gwyneth, he would have at least gotten her an engagement ring by now. But, that hasn’t happened. Yet, one source close to the situation said, “He’ll do it when the time is right. And when he does, of course she will say yes.” 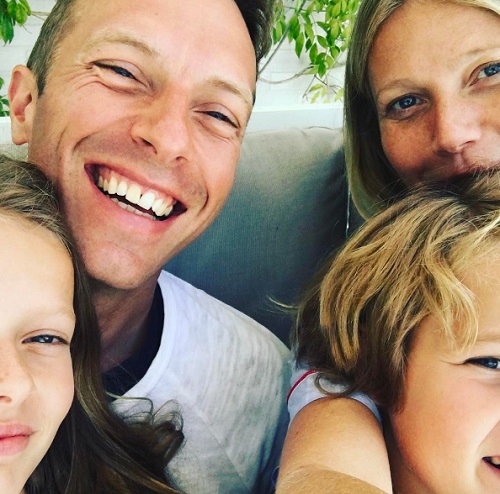 At this point, Gwyneth herself has made no comments about her wedding plans. But, knowing how much she loves to be in the spotlight, insiders believe she’ll make it happen one way or another. Then again, she hasn’t said much about her relationship with Brad, either. In fact, she only recently shared her first pic with him on her Instagram account for his birthday earlier this month.

Considering that Gwyneth is one of the biggest names in the entertainment world, it wouldn’t be surprising if she did go all out for her wedding to Brad Falchuk. Every A-list celebrity in Hollywood would be expected to show up for her wedding. It would probably be one of the most expensive weddings Hollywood has ever seen, too.

What’s more, it would be surprising if her ex-husband Chris Martin showed up to the wedding. Gwyneth has said multiple times already that she and Chris are better friends now than ever before. She even said that they have the kind of love where Chris would take a bullet for her if he had to. The only way she can confirm that is if Chris does show up to his ex-wife’s wedding.

Tell us, do you think Gwyneth Paltrow is pulling out all the stops for her wedding to Brad Falchuk? Are they going to tie the knot by the end of this year? Drop us a line with your thoughts in our comments section below. Also, don’t forget to check back with CDL for all the latest news and updates on Gwyneth Paltrow right here. 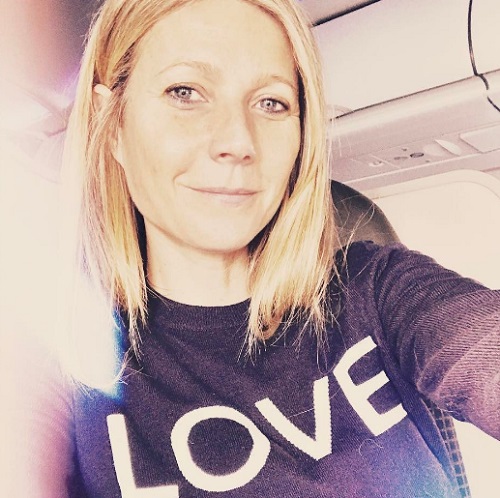