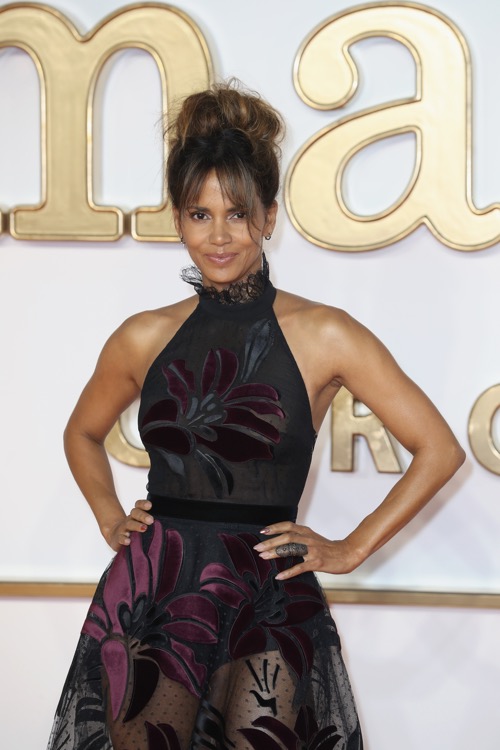 Halle Berry is dating Alex Da Kid. She confirmed her relationship status on Instagram. The actress posted a black-and-white photo of herself cuddling up to the British music producer on Tuesday, Sept. 19. She referred to him as “My balance” in the caption under the photo, which Alex Da Kid also shared on his respective Instagram account with a similar caption.

This photo came as a surprise to fans. It’s the first time that fans have seen Halle Berry and Alex Da Kid together. Sources told E! News that the couple has been dating “for about two months.” They met through mutual friends in the entertainment industry. A second source told the outlet that Halle Berry and Alex Da Kid have been dating for about a “few months.” The couple was spotted at Los Angeles restaurant II Cielo over the summer, but their date didn’t make headline news.

Halle Berry has been making headlines for her love life rather than her acting career. She finalized her divorce from Olivier Martinez in December 2016. The couple filed for divorce in October 2015 after two years of marriage. They share a son, Maceo, 3. Halle Berry also has a nine-year-old daughter, Nahla, with whom she shares with ex Gabriel Aubry. 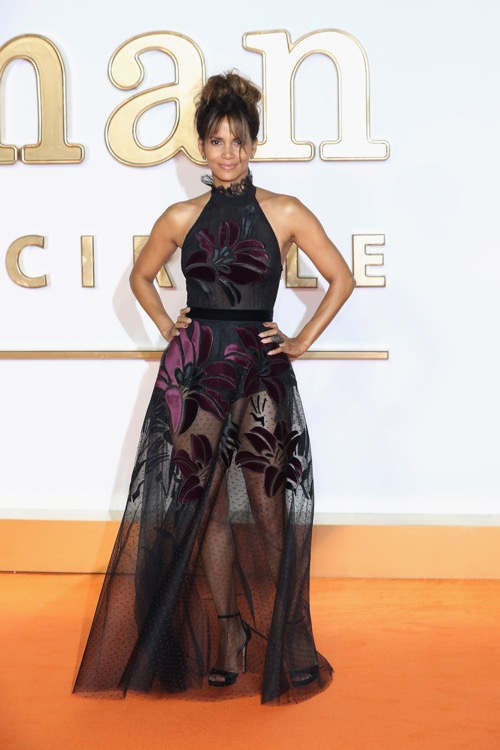 Halle Berry was also previously married to baseball player David Justice from 1993 to 1996 and musician Eric Benet from 2001 to 2003.

Halle Berry’s love life has been turbulent over the years. It’s been played out in the media. Hopefully the actress has gotten it right this time around. She’s been sharing most of her life on Instagram. The actress has been opening up and getting out of her comfort zone. It might have to do with her new relationship.

The 51-year-old actress celebrated 2 million followers on Instagram on Tuesday. She marked the occasion by sharing another black-and-white photo of herself. This time, Halle Berry feigns shock as a photographer catches her sitting on the toilet as she reaches for the toilet paper roll. The cheeky photograph features Halle Berry wearing a furry coat and pants around her ankles. A glass of wine also sits next to her foot.

Halle Berry is dating a much younger man this time around. She’s 51, but she doesn’t look it. Alex Da Kid is 35, making him much younger than her previous exes. He’s worked with big-named artists such as Dr. Dre, Diddy, Eminem, Nicki Minaj, and Rihanna, reports People. What are your thoughts on Halle Berry’s relationship with Alex Da Kid? Sound off below in the comments section.