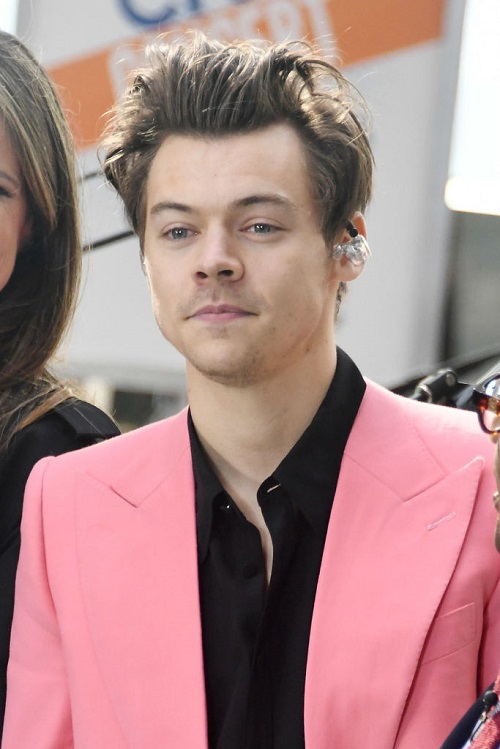 Harry Styles is feeling absolutely humiliated after food blogger Tess Ward cut the cord in their relationship. Reports say that Tess has dumped the former ‘One Direction’ star for her ex-boyfriend.

The two met through mutual friends last May. Harry and Tess apparently bonded over their love for food and fashion and Tess was even spotted at the singer’s North London home several times during their brief time together.

According to Page Six, Harry’s relationship with the food blogger simply fizzled out because of their work schedules and travel commitments. But that might not be the real reason. Tess has also been spending a lot of time with her ex, a mysterious London businessman. She allegedly spent last weekend with him, signaling that her romance with Harry is definitely over. 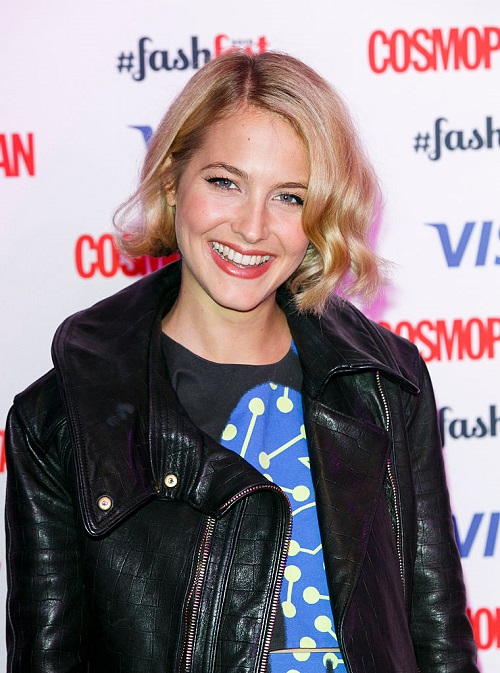 One source close to the situation told the site, “Harry and Tess haven’t seen each other for a number of weeks. They’re both constantly traveling the world. Tess realized she still had feelings for her ex after splitting from him to date Harry and has apologized to him for her romance with the singer. It will take a while for Tess to build back his trust but they have been getting on as normal. She was in London this week and met her ex straight away — they’ve been inseparable since.”

For Harry Syles, getting dumped by Tess Ward is a huge blow to his ego. After all, he’s one of the biggest stars in the entertainment world right now. And she’s a celebrity food blogger. But for someone reason, she pulled the plug on their romance to get back with her ex-boyfriend.

A lot of fans think that it could be one of two reasons: either she couldn’t take all the stress and pressure that came with dating one of the biggest stars in the world or she simply didn’t trust Harry. He has millions of fans from all over the world and hundreds of women who try to throw themselves at him everyday. Wherever Harry goes, his fans follow him. And for someone like Tess who isn’t used to celebrity stardom, it was simply too much for her to handle. 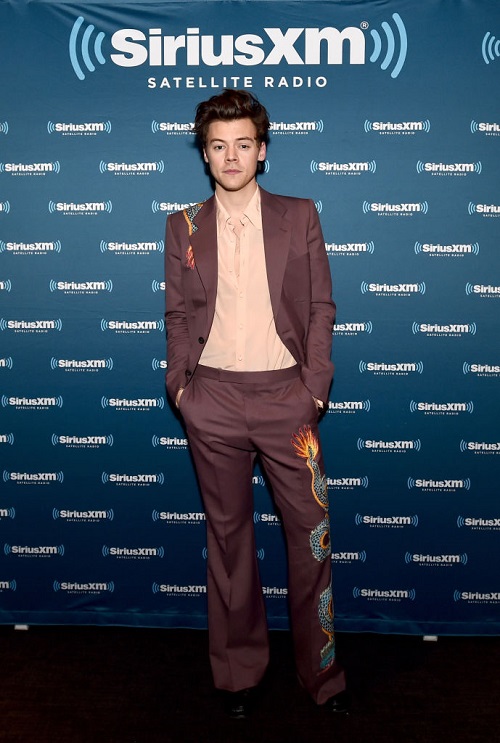 So far Harry Styles has not made any comments about the couple’s break up. Yet fans know that he won’t be single for very long. He’ll be with another woman sooner rather than later. In the meantime, don’t forget to check back with CDL for all the latest news and updates on Harry Styles and all of your favorite celebrities right here.