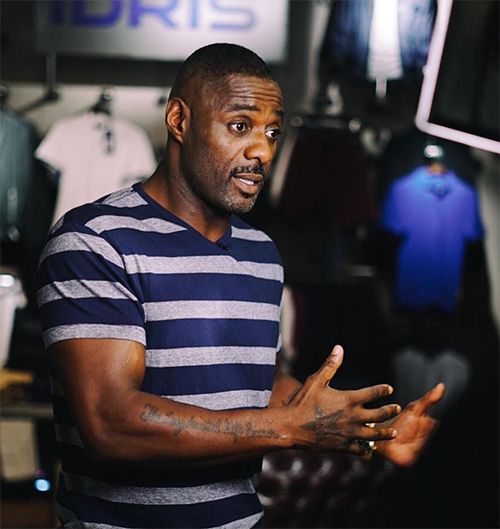 Idris Elba is one of the biggest stars in the entertainment world right now, but the last thing he wants to be is a huge Hollywood star. In fact, the British actor himself recently admitted that he refuses to get caught up in all of the Hollywood hype and that’s why he’s switching gears in his career.

Idris revealed that he is looking to participate in more kickboxing matches. The actor made headlines during his last fight back in October. The 44-year-old won the fight against his opponent at York Hall. He even told reporters at the event that it has always been his lifelong ambition to fight professionally. 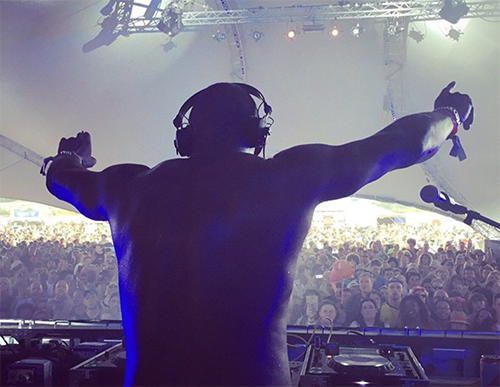 Plus, Idris is using kickboxing as a way to stay grounded from all of the Hollywood hype he sees on a daily basis. In fact, Idris even told Britain’s Closer Magazine, “I try not to watch my own stuff or read what’s said about me. It helps me to stay grounded. I concentrate on things like my music and DJ-ing; things like that have nothing to do with acting. Celebrity culture can damage your psyche; if you believe what’s said about you, you’re floating on Cloud 9, which isn’t real. I’m no different to anybody else; I just happen to be in the public eye.”

What’s more, Madonna was one of many Hollywood celebrities who showed up to support Idris in the ring. He hated how the media quickly began speculating about their relationship. The actor quickly slammed their romance reports, even though Madonna fueled the buzz even more by posting a Snapchat of the two of them in a kickboxing ring together.

So does this mean that Idris is going to quit his successful Hollywood career to be a professional kickboxer? That might be the case. Sources say that he’s been spending more time at gyms in and around London than on movie and television sets. There are even new reports that say Idris is transforming himself into a kickboxer for a new television documentary called, ‘Idris Elba: Fighter.’ 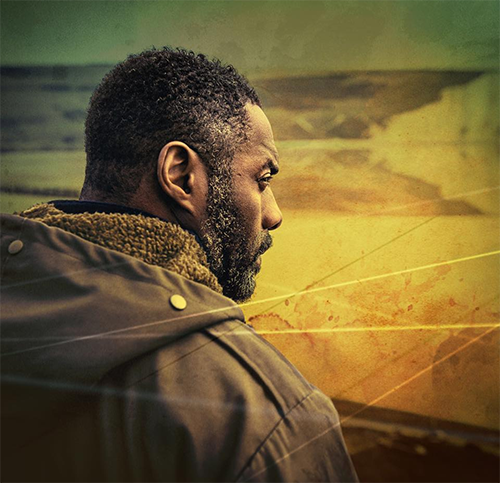 Tell us, do you think Idris Elba is trying to switch gears here? Thanks to his roles in highly-acclaimed television shows like ‘Luther,’ Idris Elba is a household name. While there’s a good chance that he might become a successful kickboxer, fans will expect to see him on both the television and big screens one way or another.

What do you think Idris’ next move should be? Drop us a line with your thoughts in our comments section below. Also, don’t forget to check back with CDL for all the latest news and updates on Idris Elba.