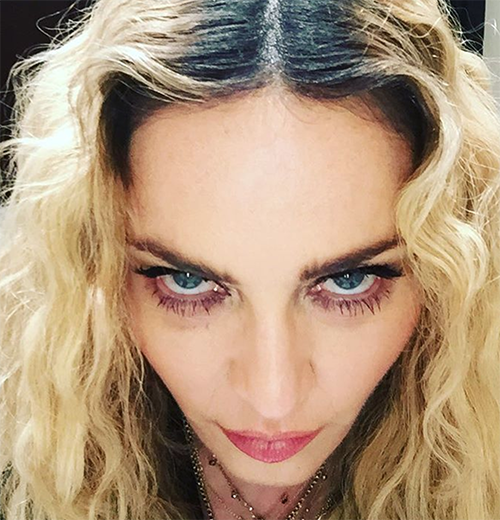 Idris Elba is denying his Madonna romance reports simply because he’s worried it will destroy his Hollywood career. The British actor has gone on the record to vehemently slam the dating buzz, as he told his Twitter followers, “Don’t believe the hype.”

The Idris Elba and Madonna romance buzz began when the music icon accompanied him to his first kickboxing debut. After the fight, the duo reportedly partied together at one of London’s hottest restaurants, where they apparently danced the night away, with some saying that they were getting very up close and personal. According to The Sun, one eyewitness even said, “They arrived together at around 3am and were all over each other. There was nothing subtle about it, no attempt to hide. It was very blatant.”

Madonna is not the A-list celebrity she once was and in fact, has long been criticized for desperately trying to keep up with her younger counterparts in her with her often over-the-top antics while trying to stay relevant both on social media and in the headlines. Madonna was in her prime well over three decades ago and no amount of botox injections, racy outfits, and controversial Instagram posts and comments will keep people interested in her as the majority of her fans are either tired of her pettiness or have simply moved on. Unfortunately, for Madonna, she just hasn’t realized that yet.

As far as Idris though, the last thing he wants is a public and very tabloid-like relationship splashed all over the gossip magazines and media. He’s worked so hard to keep his personal life and trysts under the radar and while there’s no doubt he’s having fun with Madonna, he doesn’t want her to use their romance to generate publicity. Knowing that Madonna thrives on attention, Idris is doing whatever it takes to keep things on the down low, even if that means vehemently denying their romance reports. 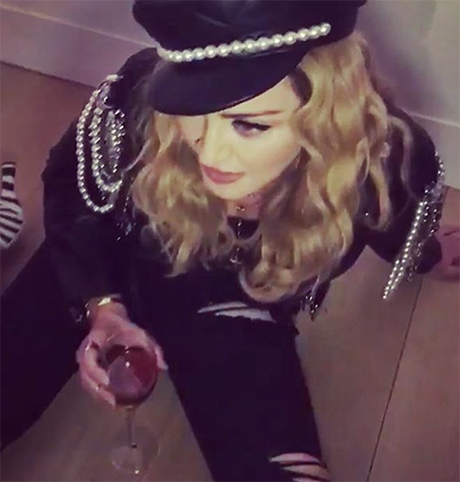 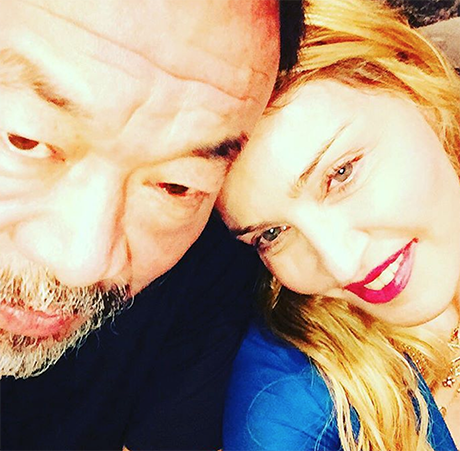 If that weren’t enough, the actor also knows that his Hollywood reputation is at stake. Idris Elba has the kind of career goals that will take him to the top of the industry – and hopefully land him a well-deserved Oscar one day – and that’s why he doesn’t want to become yet another actor riddled with tabloid fodder.

If Madonna knows what’s best for her and if she’s willing to keep their relationship quiet, it’s the only way Idris Elba will date her. Otherwise, he’ll dump her in no time. Do you agree?

Also, check back with CDL for all the latest news on Idris Elba and Madonna.