Is Gisele Bundchen Forcing Tom Brady To Leave The NFL? 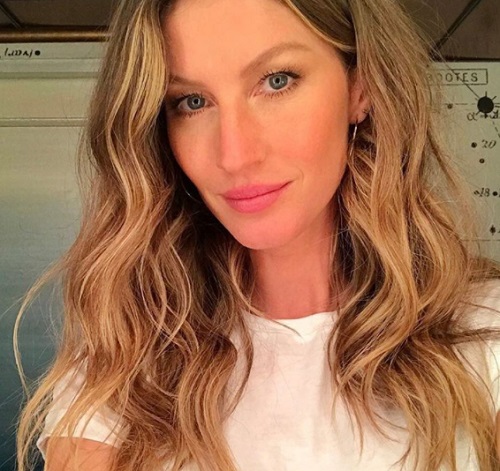 Gisele Bundchen may act like a supportive NFL wife in the public eye, but she’s far from it behind the scenes. She has reportedly been wanting her husband to leave the football life behind and doesn’t enjoy being a wife of a New England Patriots QB. Gisele loves the status from being Tom Brady’s wife. However, she doesn’t like being Tom Brady the football player’s wife.

Gisele Bundchen has been wanting him to retire for years. She thinks that football is below them, and is a low-class and American sport. She doesn’t like any of Tom’s friends, like Ben Affleck and would rather if they were seen as sophisticated couple rather than the all-American couple. She’s even pushed him into modeling, but that didn’t work out too well. Bundchen wants to keep Brady around and feels that his career is hazardous to his health.

A new report via TMZ Sports revealed that she exposed a concussion that puts Tom and the Pats in violation of the NFL rules. Tom suffered a concussion last year that no one knew about it. He worked hard to keep that out of the news. But Gisele admitted that he gets concussions all the time when he’s playing. When she appeared on CBS This Morning, she expressed her concerns over Tom’s health and the reports about brain injuries that football players suffer from. 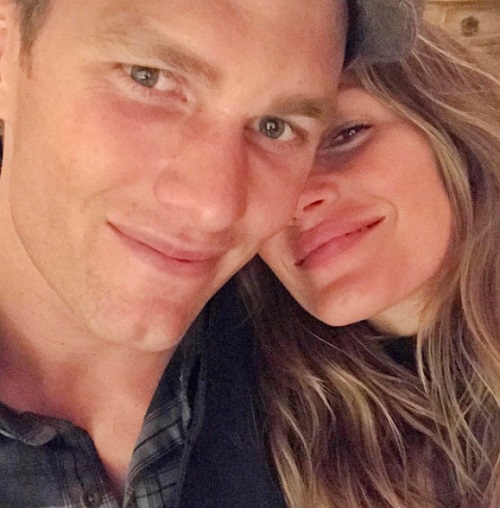 That’s when she revealed that Brady had suffered from a concussion last year. Bundchen then added that he has them quite often. While the couple doesn’t talk about Brady’s health, she says that he has them more than it’s known. This is shocking considering Brady wasn’t listed for having a concussion back in 2016.

That means the injury could keep him off the field. This also leads to the speculation that Gisele is trying to get Tom to leave the NFL for good. If a NFL player is diagnosed with a concussion during the game, he is not allowed to return to the field for the remainder of the game. He may be allowed to return for the following week. Regardless, it has been reported. And if it’s not, then Tom Brady and the New England Patriots could be in trouble.

Gisele Bundchen has reportedly told her husband that she wants him to retire. Back in February, Brady revealed to Jim Miller on his Sirius XM show that if she were to call the shots, she would have him retired by now, reports The Los Angeles Times. But he refuses to oblige to her wishes. He enjoys playing football and winning five Super Bowls and being named the game’s MVP four times. Brady said that he wants to continue to build on those records before he retires. 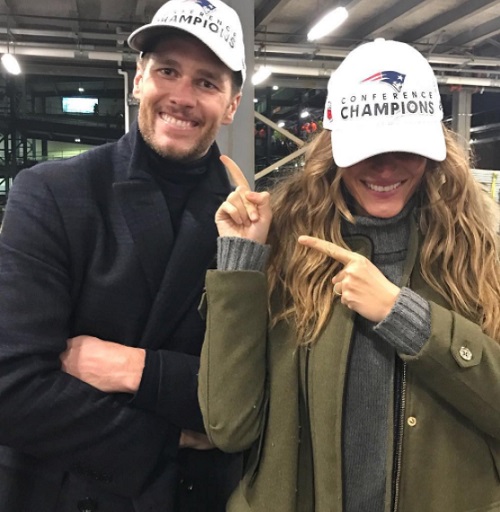 Since Gisele can’t convince him to retire, she can force him out. Now that Gisele let this important detail about his health slip, he could be in trouble. What are your thoughts, CDL readers? Do you think Gisele is secretly planning to ruin his career? Sound off below in the comments section and check back with CDL for more Gisele Bundchen and Tom Brady news and updates.