Tom Brady Won’t Retire: Refuses To Give In To Gisele Bundchen’s Demands 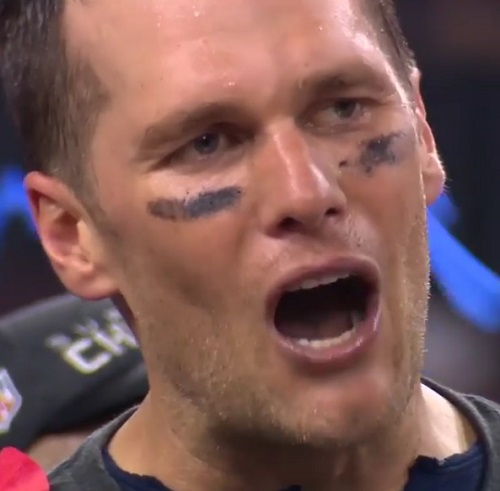 Tom Brady is not willing to quit his successful NFL career for his wife Gisele Bundchen just yet. In fact, the New England Patriots quarterback and Super Bowl champ recently admitted that his supermodel wife has been begging him to retire. But Tom isn’t giving her a say when it comes to his career.

During an interview on SiriusXM NFL Radio, Tom admitted that he is going to continue playing whether Gisele likes it or not. He said, “If it was up to my wife, she would have me retire today. She told me that last night three times. And I said, ‘Too bad, babe, I’m having too much fun right now.’ If you love what you do and you’re capable of doing it, then I might be so bored if I wasn’t going out there knowing that I could still do it. So, I’m going to work hard to be ready to go, and I still plan on playing for a long time.”

Earlier reports also indicated that Gisele was pressuring Tom to retire once and for all. She apparently wants Tom to follow in David Beckham’s footsteps with a post-football career in modeling, endorsements, and personal appearances. 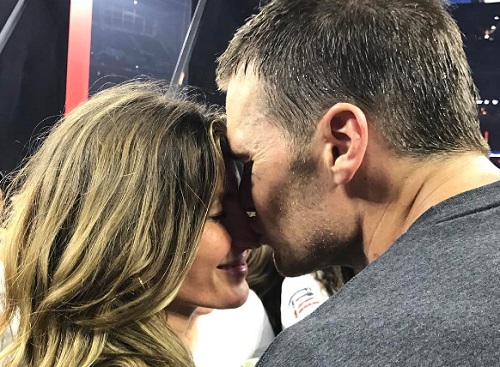 This isn’t the first time Gisele has tried to make Tom quit the NFL. Back in October, there were reports that said Gisele wanted Tom at home so he could spend more time with her and their kids. She loves it when Tom gives her his full attention. One insider even said that Gisele usually gets what she wants and that Tom has very little wiggle room in their marriage.

At this point, Tom Brady is making it pretty clear that he is in control of his future and his career. As much as Gisele Bundchen wants him to stay home to be with her, that’s not going to happen anytime soon. Plus, Tom is at the top of his game right now, there’s no way he is going to stop playing football just to make his supermodel wife happy.

Tell us, do you think Gisele Bundchen is upset that Tom Brady is refusing to retire from the NFL? Is she losing her grip on their marriage? Drop us a line with your thoughts and comments below. Also, don’t forget to check back with CDL for all the latest news and updates on Gisele Bundchen and Tom Brady right here! 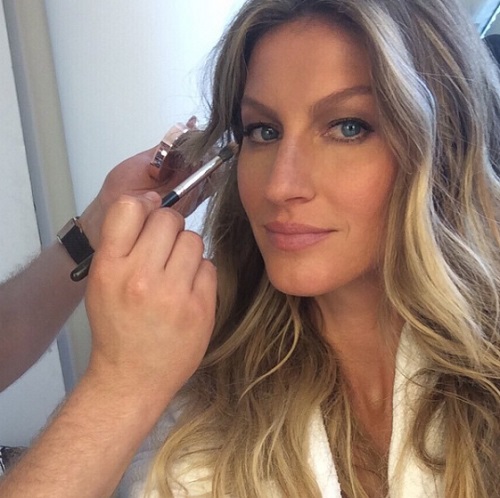