Gisele Bündchen Pushing Tom Brady To Quit The NFL: Model Used To Getting What She Wants, Controls Husband? 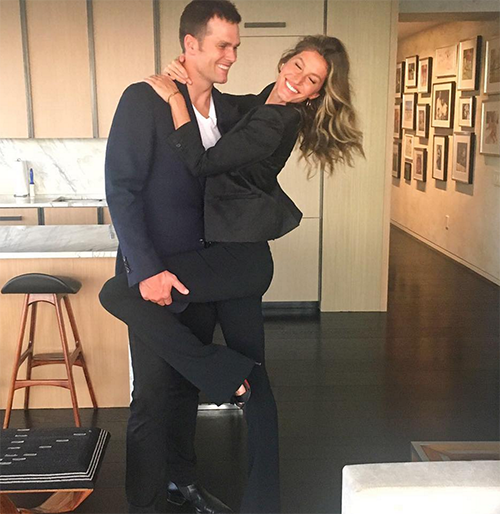 Is Gisele Bundchen pushing her husband Tom Brady to quit the NFL? That’s what the latest report seems to be as the supermodel apparently is so tired of her husband never being around that she’s apparently forcing him out of his career.

According to OK! Magazine, the Brazilian-born beauty apparently loved having her husband home during his four-game suspension due to ‘deflategate’ last year, that she wants him around all the time now.

One source even dished, “She wants Tom home, raising the kids, and she’s worried about his long-time health,” further nothing that “Gisele usually gets what she wants.”

Somehow Gisele believes that having her husband around the house all day is a good idea, but there’s no way Tom would be willing to quit a sport he so passionately loves to appease his wife. Tom Brady is considered one of the best quarterbacks of his generation and he loves the exhilarating thrill he gets each time he wins a game or better yet, a title.

In fact, it wouldn’t be surprising if Tom needed football more than he needed his own marriage. On the field, he can at least feel like the star of his team whereas at home, it’s Gisele who is calling all the shots. Sooner or later, Tom would feel tiresome of his wife’s control over him.

Sure, Gisele might think she can get away with being a diva, but there’s no way he would sacrifice his love for football for her. As far as his fans are concerned, Tom Brady is still at the top of his game – even with his controversies – and he will retire when he’s ready to do so, and not because his wife is having a tantrum over it. And while she might be telling close friends and family that she’s worried about Tom’s health and the long-term effects of playing NFL football, at the end of the day, all she really wants is the 24-hour attention she thinks she deserves from her husband. 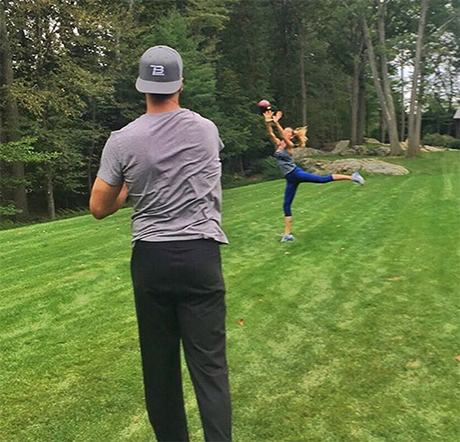 Tell us CDL readers, do you think Gisele Bundchen will make Tom Brady quit the NFL? Will Gisele ultimately ‘get what she wants’ in her latest demand? Let us know what you think by dropping us a line in our comments section below. Also, don’t forget to check back with CDL for all the latest news on Gisele Bundchen and Tom Brady along with all of your favorite celebrities right here!