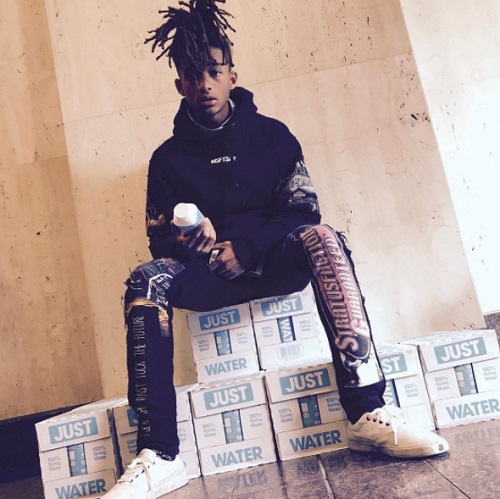 Jaden Smith says he was kicked out of the Four Seasons Hotel in Toronto after complaining that his pancakes were apparently “spiked” with cheese. The 18-year-old actor is currently in Toronto to film his latest movie, ‘Life in a Year’ with his co-star, Cara Delevingne.

According to Jaden’s Twitter account, he said that he was disgusted with his breakfast. He ordered the Lemon Ricotta Hotcakes, but he didn’t get what he had asked for. Plus, Jaden is also a vegan. To make matters worse, the young actor was hoping to stay in his room after his check out time, but the hotel was unable to accommodate his request. 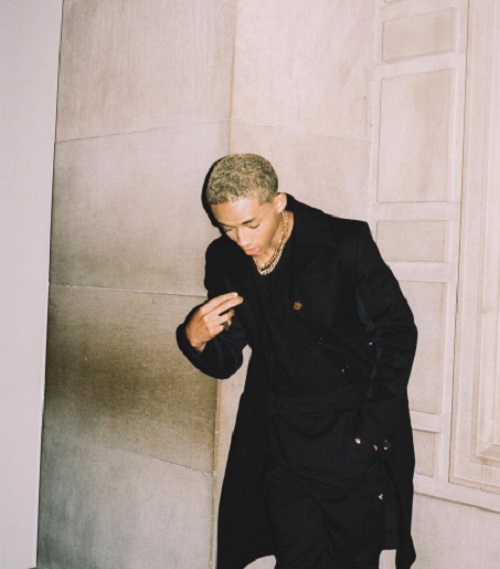 Jaden didn’t indicate exactly how he got kicked out of the hotel or if there were any altercations between him and the hotel’s staff. No eyewitnesses have come forward with their account of what happened before Jaden was supposedly kicked off the hotel’s property.

Plus, this isn’t the first time Jaden Smith’s questionable behavior has made headlines. Back in January, Jaden posted a bizarre video meltdown, threatening to leave Los Angeles after accusing certain people in his life for threatening “youth creativity.”

While his fans were trying to decipher exactly what he was trying to say, it turned out that Jaden was simply upset that he failed his driver’s license exam. He recorded the video in the parking lot of the DMV. He ended up deleting the embarrassing post from his Instagram account. 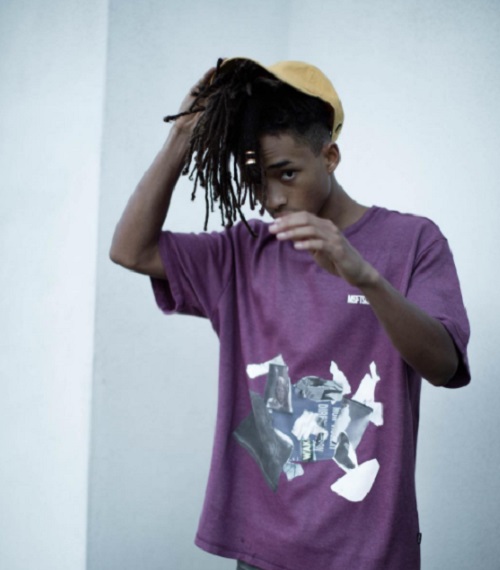 If that weren’t enough, even Jaden’s father Will Smith admitted back in 2016 that he and Jada Pinkett Smith have made poor parenting choices in the past. During an interview with BBC Radio 1 Extra, the Hollywood star said that he regrets the parenting mistakes he made with Jaden and his sister Willow, leading many to believe that Will is simply having a hard time controlling his kids now.

So far the Four Seasons in Toronto have not made any comments about Jaden’s rant. In the meantime, don’t forget to check back with CDL for all the latest news and updates on the royal family right here!